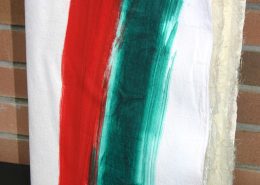 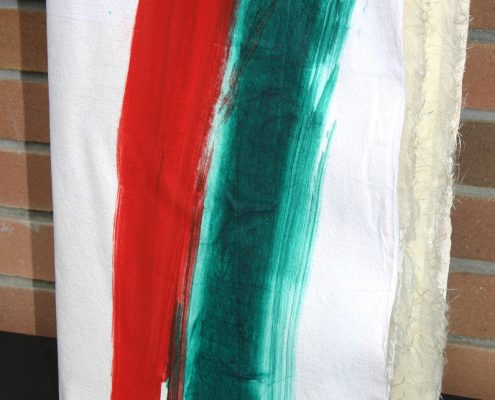 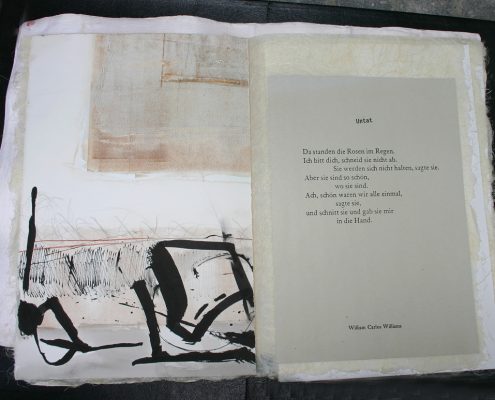 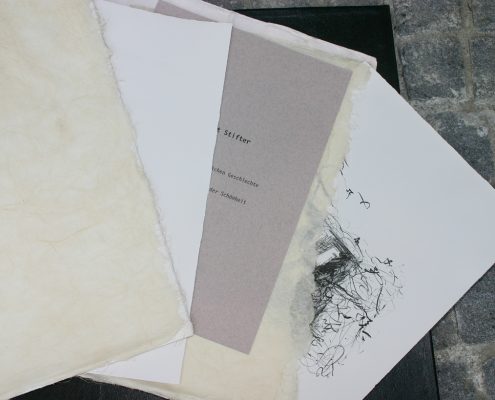 Born 1883 Rutherford, New Jersey. He began writing poetry while a student at Horace Mann High School, at which time he made the decision to become both a writer and a doctor. He received his M.D. from the University of Pennsylvania, where he met and befriended Ezra Pound. Pound became a great influence in Williams‘ writing, and in 1913 arranged for the London publication of Williams’s second collection, The Tempers. Returning to Rutherford, where he sustained his medical practice throughout his life, Williams began publishing in small magazines and embarked on a prolific career as a poet, novelist, essayist, and playwright. Following Pound, he was one of the principal poets of the Imagist movement, though as time went on, he began to increasingly disagree with the values put forth in the work of Pound and especially Eliot, who he felt were too attached to European culture and traditions. Continuing to experiment with new techniques of meter and lineation, Williams sought to invent an entirely fresh–and singularly American–poetic, whose subject matter was centered on the everyday circumstances of life and the lives of common people. His influence as a poet spread slowly during the twenties and thirties, overshadowed, he felt, by the immense popularity of Eliot’s „The Waste Land“; however, his work received increasing attention in the 1950s and 1960s as younger poets, including Allen Ginsberg and the Beats, were impressed by the accessibility of his language and his openness as a mentor. His major works include Kora in Hell (1920), Spring and All (1923), Pictures from Brueghel and Other Poems (1962), the five-volume epic Paterson (1963, 1992), and Imaginations (1970). Williams’s health began to decline after a heart attack in 1948 and a series of strokes, but he continued writing up until his death in New Jersey in 1963.