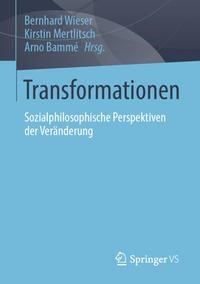 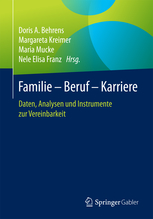 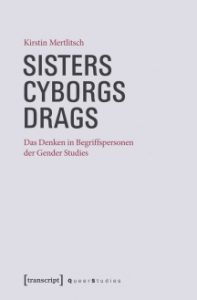 »When we were gender…« – Geschlechter erinnern und vergessen

Queer Tracks describes motifs in popular music that deviate from heterosexual orientation, the binary gender system and fixed identities. This exciting cutting-edge work deals with the key concepts of current gender politics and queer theory in rock and pop music, including irony, parody, camp, mask/masquerade, mimesis/mimicry, cyborg, transsexuality, and dildo.
Based on a constructivist concept of gender, Leibetseder asks: ‘Which queer-feminist strategies are used in rock and pop music?’ ‘How do they function?’ ‘Where do they occur?’ Leibetseder’s methodological process is to discover subversive strategies in queer theory, which are also used in rock and pop music, without assuming that these tactics were first invented in theory. Furthermore, this book explains where exactly the subversiveness is situated in those strategies and in popular music.
Reviews

Queer Tracks takes up its place in a growing body of scholarship genuinely concerned with queer strategies in popular music. In it, Doris Leibetseder navigates well the waters of queer theory, drawing on a wide range of theoretical concepts, from irony, parody, satire and camp, through mimesis, mimicry, and masquerade, to cyborgs and trans. Along the way, she guides the reader confidently through well-informed interpretation of a number of classic cases—Madonna, Peaches, Björk, Grace Jones, Annie Lennox—and pulls in strands from feminism and critical race theory. This book will prove a useful resource to any scholar or student in the field of popular music studies who is interested in issues of gender, sexuality, race, or identity at its broadest.
Freya Jarman, University of Liverpool, UK