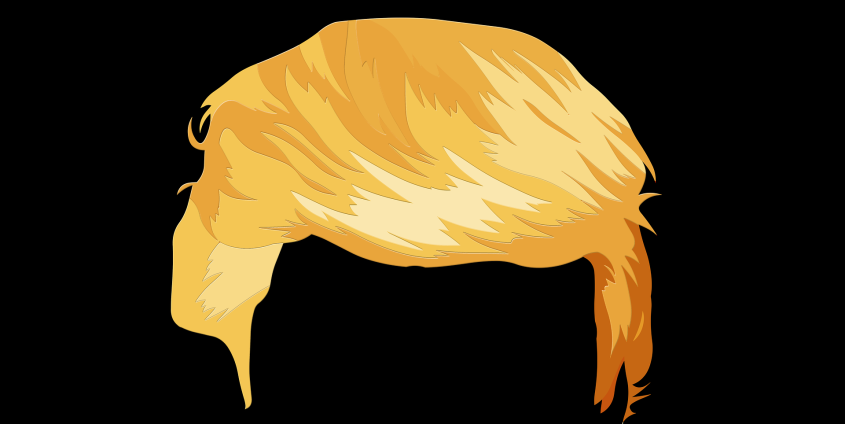 Populism is a globally ubiquitous phenomenon. This seminar enables students to understand the complex mechanisms behind it by considering multiple and integrated perspectives. The use of strategies and rhetorical tools by populists is critically discussed.

Can you share some details about your course „Focus on Linguistics: Populism“? What exactly is it about?

In this course, we explore the complex and multi-faceted phenomenon of populism by considering its different interpretations (e.g. strategy, style, ideology, worldview), its most common associations (e.g. xenophobia, anti-immigration, clientelism, economic mismanagement), and its enactments in different parts of the world (both in Europe and the Americas). At the same time, we look at populism as a global, current “trend” that transcends national boundaries and cultural specificities, especially through its glorification of “the people” and demonization of “the elite(s)”, which blatantly supports an “us” vs. “them/others” type of discourse. In this vein, we concentrate on remarkable examples of discourse by populist leaders and adopt the approach of Critical Discourse Analysis to identify and critically discuss linguistic instantiations of populism.

What do you want your students to take away with them after attending your course?

At the end of this course, I would like my students to have developed an understanding of the populist mindset and a critical awareness towards populism. What is also very important for me, is that students can learn how to identify and deconstruct populism in discourse. This also involves understanding how populist political language can be used strategically to polarize opinions and divide people. Our critical discussions in class should also help them gain a finer understanding of how political framings of discourse can have strong repercussions on our lives. Just as a simple example, when Donald Trump uses the phrase “clean, beautiful coal” as a way to downplay the contribution of fossil fuels to climate change, we can clearly see how certain realities can be created through words and how powerful language can be.

Why is studying a foreign language especially relevant today?

In our current globalized world, where spatial distances have reduced dramatically thanks to technological advancements, studying at least one foreign language has become an absolute necessity for the new generations of “global” citizens. Studying a new language is the best way we have to approach diverse cultures and understand people who do not share our cultural background and may not share our deep-rooted values and beliefs. Becoming bi-or multilingual today means opening up to the world, becoming more tolerant and inclusive of cultural differences and, crucially, developing forms of sensitivity that can help us think, act and live together with people from all around the world.

Marta Degani holds a position as Senior Scientist of English Linguistics at the Department of English at the University of Klagenfurt. In 2014, she was appointed Associate Professor of English Language and Linguistics at the University of Verona. She holds a Ph.D. in English and American Studies from Ca´ Foscari University in Venice and an M.A. in Applied Linguistics from Macquarie University (Australia). Her focus is on the study of bilingualism and biculturalism in the context of Aotearoa New Zealand and the analysis of political discourse in the frameworks of cognitive semantics and discourse analysis (honourable mention ESSE Book Awards 2016 for the monograph Framing the Rhetoric of a Leader, Palgrave Macmillan, 2015). 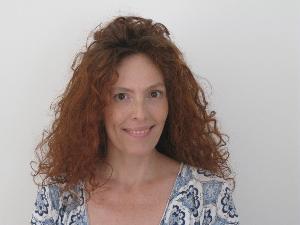