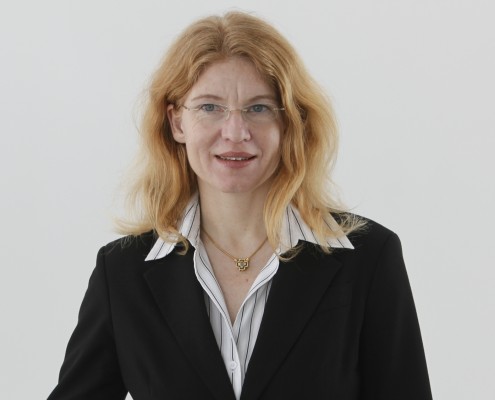 The Vice-Rector for Research is responsible for:

Publications of Friederike Wall (since 2009)
Scroll to top