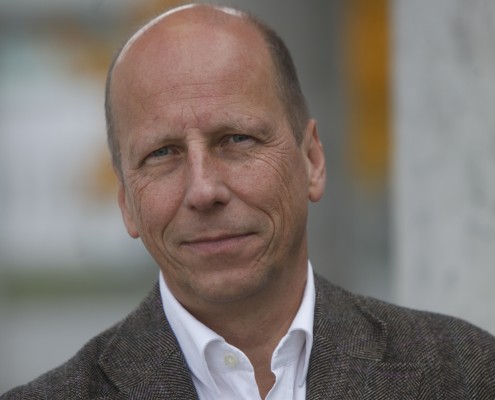 The Vice-Rector for Personnel is responsible for:

Martin Hitz, born in 1959, studied Informatics at the Vienna University of Technology. He gained his doctorate in 1989, and went on to earn his post-doctoral qualification to lecture in Informatics at the University in Vienna in 1996. As professor for Interactive Systems, Martin Hitz has taught at the AAU since May 2000.  In June 2001 he was elected vice-rector for studies and research, and became a member of rector Müller’s team. During the period from January 2004 until April 2006 he served as vice-rector for research and development in rector Hoedl’s team. Jointly with Petra Hesse he performed the official duties of the deceased rector from August 2005 until April 2006. Commissioned to organize the foundation of the Faculty of Technical Sciences, Martin Hitz also served as the faculty’s dean from January 2007 until May 2012. From May to November 2012 Martin Hitz held the function of vice-rector for human resources and the advancement of women, and since November 30, 2012, he has held the office of vice-rector for human resources.