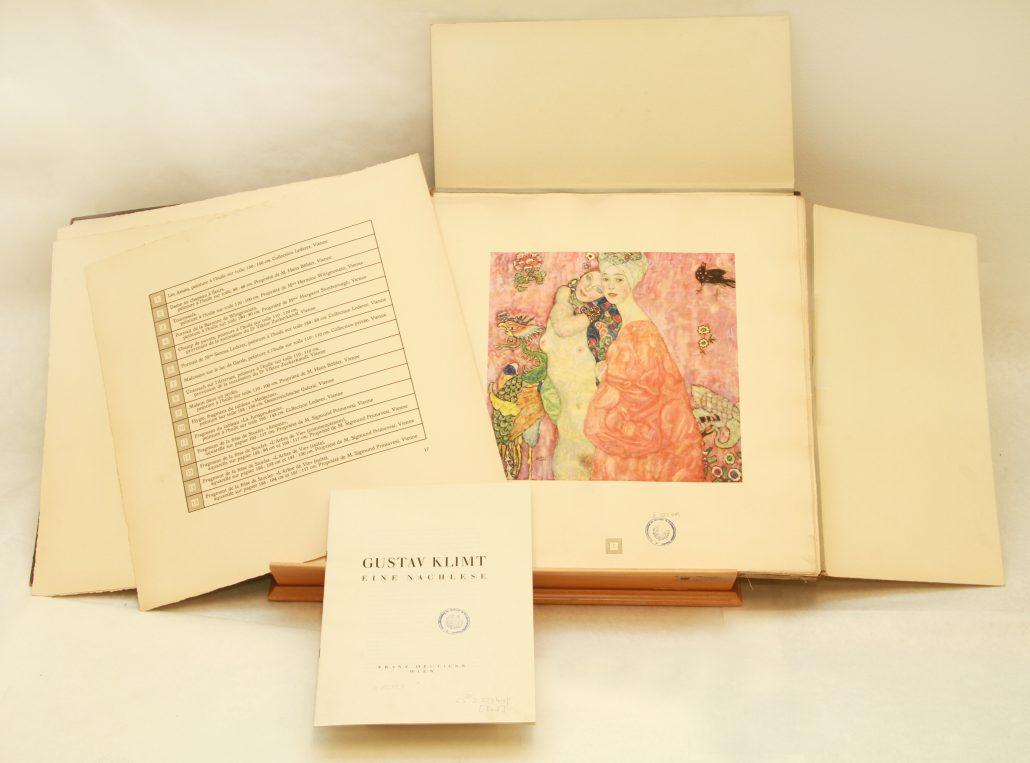 Access to the special collections is by pre-arranged appointment only.

History of the Buttinger collection

A special milestone in the history of the library is the endowment of the ‘Buttinger library’. In 1971, Joseph Buttinger bequeathed his private collection to the university in Klagenfurt, which was only in the planning phase at the time, as he had numerous ties with Carinthia, his former adopted home.

Buttinger was born in 1907 to an impoverished family on a farm in Lohnsburg, Upper Austria, and left home at the age of 15 to work in a glass factory. This is where Buttinger came into contact with the workers’ movement.
For four years, between 1926 and 1930, Buttinger worked in St. Veit an der Glan as a troop leader for the ‘Kinderfreunde’ association, before advancing to become Socialist Party Secretary for the district at the age of 24. He was arrested in early 1934 on grounds of organising illegal activities, and spent three months in a police cell in Villach.
As early as 1934, he was one of the leading figures of Austrian Marxism in his role as chairman of the socialist underground (Revolutionary Socialists).
During his anti-fascist activities, Buttinger met his future wife, Muriel Gardiner, a wealthy American who would later find fame as a psychoanalyst and author. In 1938, they both fled to Paris, where Buttinger became chairman of the exiled socialists. A few months before the occupation of France, the couple relocated to the United States. There, Buttinger advocated the cause of refugees from all over the world. In the 1950s, he primarily worked on behalf of refugees from Vietnam, and despite having no university education, he was regarded as one of the best historians of the Vietnam War.

Thirty years after fleeing Austria, the Austrian Federal Government awarded him the Golden Medal of Honour for services to the Republic of Austria, and Bruno Kreisky praised Buttinger as “a hero who, had he returned to Austria, would probably have become chancellor”.

This great resistance fighter of the inter-war period and historian died in New York in 1992, at the age of 85.

The catalogue of the Buttinger collection

The focal points of this collection are socialism, sociology, economics and exile literature, as well as all the necessary reference works for the study of these subjects.

Of the roughly 44,000 volumes, the 7000 on sociology, national economics and political science include the comprehensive library of the German economist Karl Diehl.
In addition: