END_OF_DOCUMENT_TOKEN_TO_BE_REPLACED

It is one of my favourite results among those which state that an abstract and complicated-looking object has a beautiful structure, meaning that it is a composition of some of its pieces.

When I checked which courses the universities in my home town offered, I stumbled across mathematics. I didn’t give it much thought and I definitely didn’t know what was awaiting me! It sounded interesting and challenging, so I just gave it a try.

When I am working on a problem and trying to find a solution, I often get fully wrapped up in the task. I am completely focused and almost nothing can distract me. It’s like every piece of me is involved in the process.

I believe to some extent that we all think mathematically in everyday life. For example, when there are decisions to make, it is often the case that we try to analyse the situation first, talk to people and gather information to figure out our best options before we make a choice.

5.) What advice would you give future mathematicians to help them on their way?

Besides studying the existing theories and methods, doing mathematics can be a very creative process. You can do experiments, let your ideas flow, make conjectures and discuss with other people. Finding the solution to a problem can be fun! 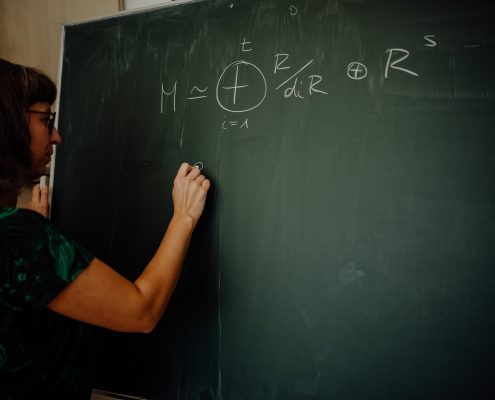 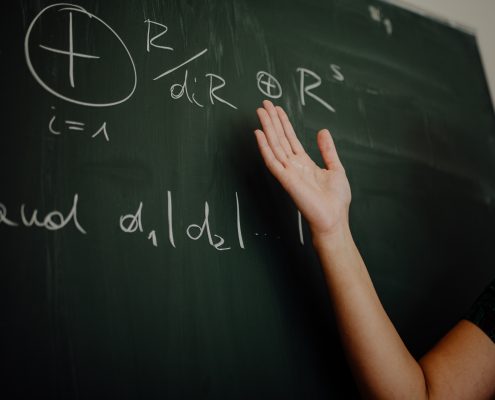 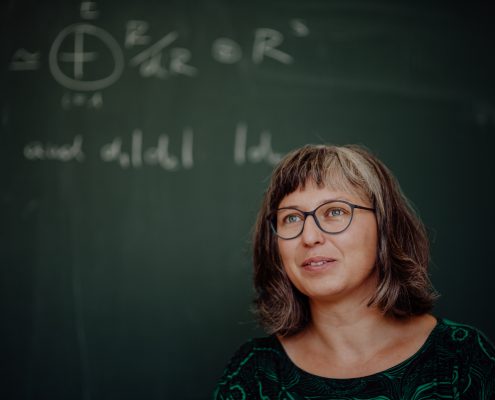 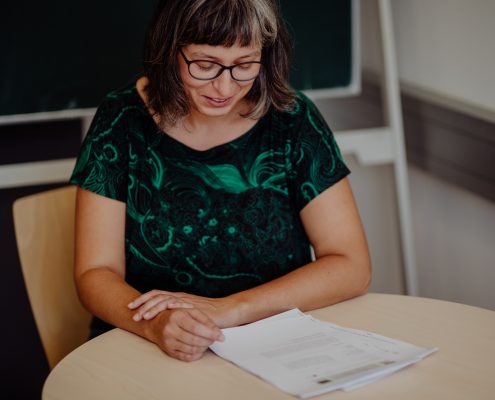 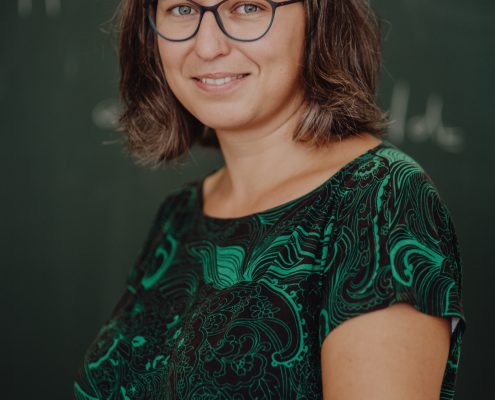 This formula has been a major part of my research of the last few years. It is a very complicated formulation of a very simple problem. However, this formulation can be used in a highly elegant way to tackle a problem that isn’t possible to solve with easier formulations.

At school I was very good at mathematics and especially at the mathematics competition “Känguru der Mathematik”. Because of that I started attending Mathematical Olympiad courses at the age of 14. At these courses, I found out that mathematics is much more than just playing with numbers, and is better compared to solving puzzles at a very high level. In the end it was a very easy decision to study mathematics.

In mathematics, everything is purely logical and everything is either right or wrong. It may be that we don’t know yet which of the two possibilities it is, but exactly one of them is definitely true. The fact that it’s very often possible to reach the same result in several completely different ways is another thing that makes mathematics fascinating.

Mathematics is everywhere. We are all lucky that some mathematicians took care of the complicated things and now we can benefit from their results and methods. Mathematics is used in the weather forecast, in the security measures of credit cards, in creating train timetables and deciding on the shortest route to your destination in Google Maps.

I really enjoy the feeling when I’m in the middle of proving some theorem and then I come up with the final idea that completes the proof. At this point you’re skeptical at first, so you reconsider and think about everything again. Eventually, you try to write up the proof and only then do you allow yourself to really believe that you have completed the proof.

Getting started in the field of mathematics is always tough, because “real mathematics” is completely different to what pupils get taught at school. But it’s so much more exciting, fascinating and beautiful, so don’t let anybody discourage you. 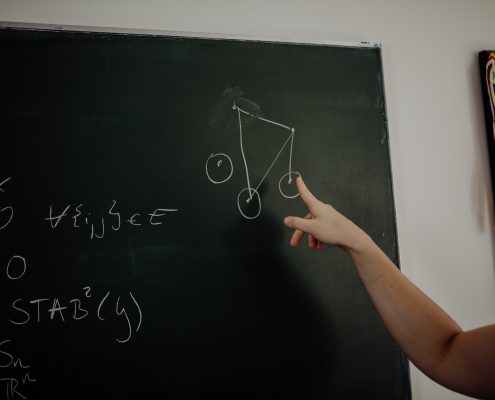 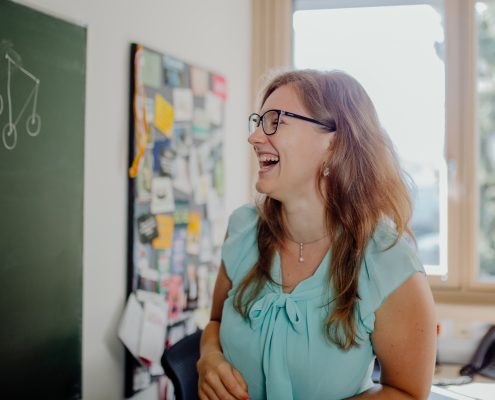 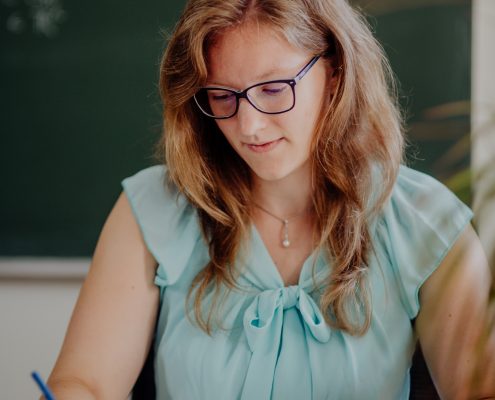 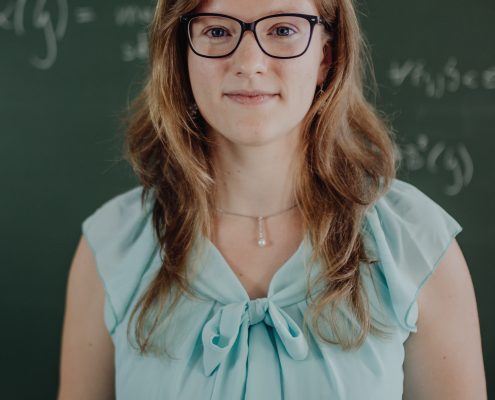 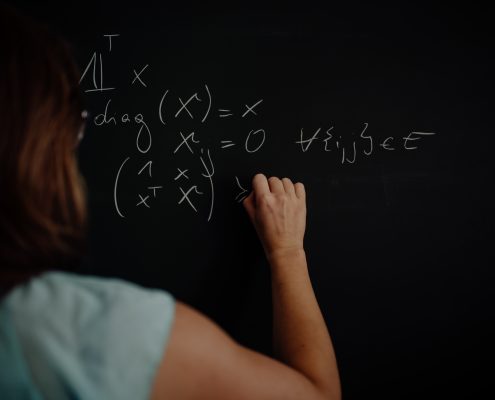 The “Itō” formula applied to a certain transformation G is used in my work to overcome issues caused by certain discontinuities in stochastic evolution equations caused by, for example, the optimal operation of energy storages.

I considered several fields of study and, to be honest, studying mathematics was a spontaneous decision.

The fact it is pure logic, but still surprises me from time to time.

Mathematics is everywhere – we encounter it in our phones, when buying something in the supermarket, when receiving medical treatment, when there are changes in energy prices… the list goes on.

When I explained to my then 10-year-old second cousin what prime numbers are and asked him how many even prime numbers there are. Ten minutes later he came up with the correct answer and an explanation. 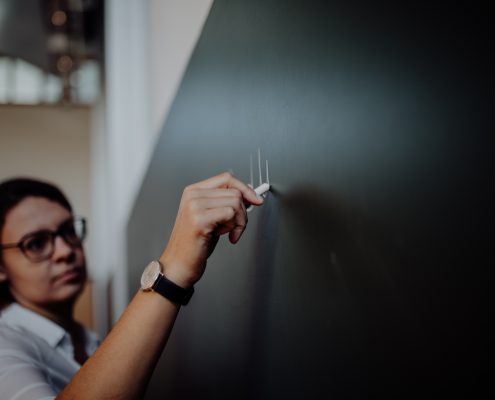 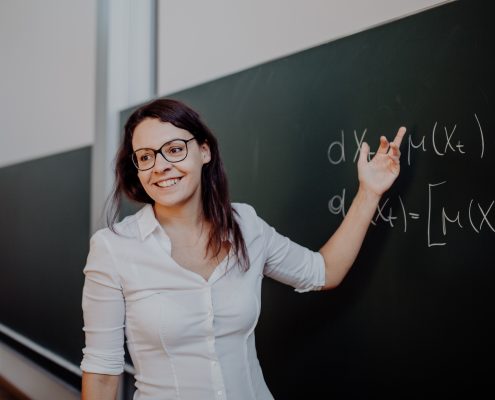 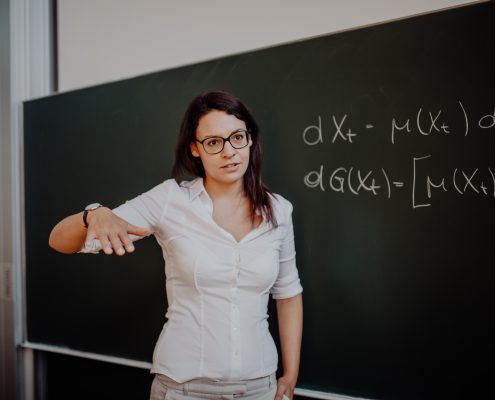 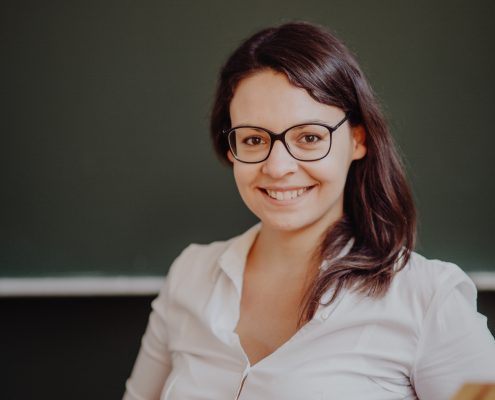 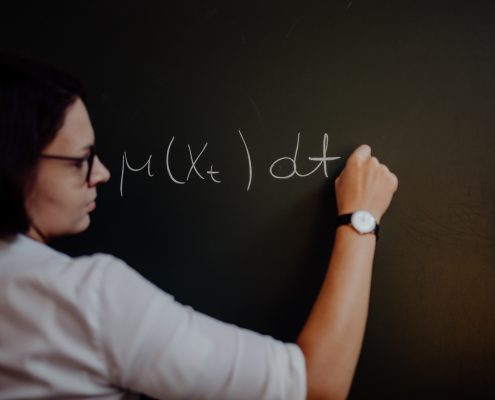