The Double Degree PhD programme in Philospophy in partnership with the University Ca’ Foscari Venezia is aimed at ensuring students gain complete proficiency in both the study of texts dating from the origins of the Italian language to the current day, and in parallel, the study of works in foreign languages which are produced in those same historical geographical and cultural contexts as the products of visual culture.

At use are hermeneutic and comparative, philological, linguistic, historical-critical methodologies, which are applied to written and visual texts expressed in Italian produced by both Italian and foreign authors, as well as those written by Italian authors in the modern foreign languages.

The PhD graduate will be able to practice the skills acquired not only within a University teaching environment, but also in public and private corporations and institutions (e.g., Austrian and overseas cultural institutions, libraries and archives, publishing and journalism, digital humanities etc.)

How to apply and call for applications

Admission to Doctoral Programmes is gained through a highly selective application process, subject to international attention. Yearly the call for applications is published during the spring (juni-september)

Supervisors and Members of the doctorate advisory board 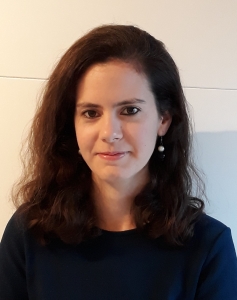 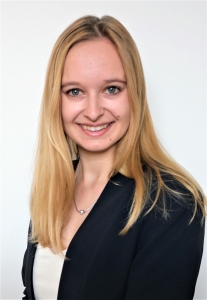 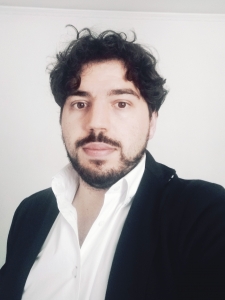