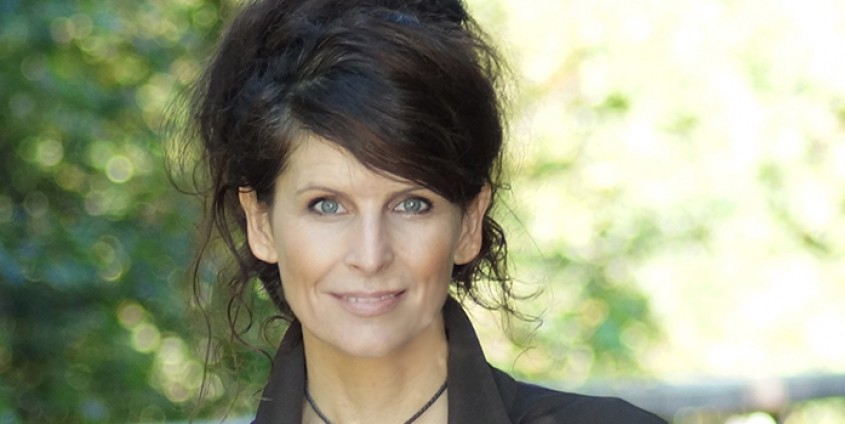 When President Donald Trump addresses the nation, he often resorts to discriminatory stereotypes when referring to African American, Mexican American and Muslim American communities. The narrative that suggests that these groups represent a threat to the American nation is shaping a number of current debates, but there are also important counternarratives. Within the scope of a project funded by the Austrian Science Fund (FWF), scholars from the field of American Studies are investigating how ethnic American literary texts are inviting readers to imaginatively step into the shoes of a character who is different from themselves and to see the world through that character’s eyes.

Cognitive approaches to cultural texts are increasingly gaining currency in contemporary debates in literary and cultural studies. Yet they have often been criticized for focusing too narrowly on the interaction between a text and a single, highly abstract reader, and for disregarding both actual readers and the larger historical, political, and cultural context in which a text is produced and consumed. Alexa Weik von Mossner aims to counter this criticism in a new project funded by the Austrian Science Fund (FWF) entitled “Narrative Encounters with Ethnic American Literatures”. As Weik von Mossner (Department of English) explains, “I hope to close some of the perceived gaps between cognitive narratology, which draws on insights in neuroscience, and the more context and politically oriented approaches within literary and cultural studies”.

Two students in the English department, Marijana Mikić and Mario Grill, will join the project in the coming months. The research team will study the narrative strategies of a range of ethnic American literary texts, devoting particular attention to African American, Mexican American and Muslim American authors. Alexa Weik von Mossner elaborates further: “We want to take a closer look at empathy, affect and emotion both in the writing and the reading process.” The literary scholars hope to establish which roles empathy and emotion play in literary texts that revolve around the mediation of ethnic and cultural differences. “Ultimately, we hope to gain a better understanding of the repercussions these texts may have for the contemporary political climate in the United States. By examining the consequences of an imaginative engagement with ethnic American literatures, we hope to open up new perspectives.”

The AAU Delegation to the European Women in Mathematics General Meeting 201...
Scroll to top