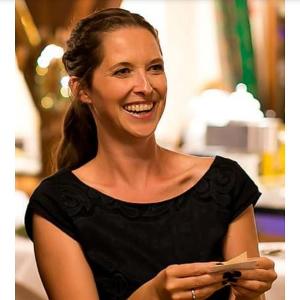 Carmen M. Amerstorfer is a senior scientist and teacher educator at the Department of English at the University of Klagenfurt. She has worked at educational institutions in Austria, the Netherlands, and China and taught learners of all ages. In her current position, she applies a problem-based learning approach to her EFL teaching methodology courses. Her research interests include learner-centred teaching, strategic language learning, and features of psychology in language learning and teaching. In 2015, Carmen organised an international conference about language learning strategies, which is hosted biennially throughout the world. She co-edited Language Learning Strategies and Individual Learner Characteristics: Situating Strategy Use in Diverse Contexts (2018, Bloomsbury) with Rebecca L. Oxford. For further information, see carmenamerstorfer.com.