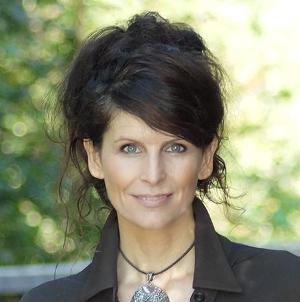 Alexa Weik von Mossner worked for several years in the German film and television industry as a production manager and later scriptwriter before earning her Ph.D. at the University of California, San Diego and her Habilitation at the University of Klagenfurt. She has published widely on cosmopolitanism, affective narratology, and various ecocritical issues in American literature and film. She is the author of Affective Ecologies: Empathy, Emotion and Environmental Narrative (Ohio State University Press, 2017) and Cosmopolitan Minds: Literature, Emotion, and the Transnational Imagination (University of Texas Press, 2014). She is the editor of Moving Environments: Affect, Emotion, Ecology, and Film (Wilfrid Laurier University Press, 2014), and the co-editor (with Sylvia Mayer) of The Anticipation of Catastrophe: Environmental Risk in North American Literature and Culture (Winter, 2014).