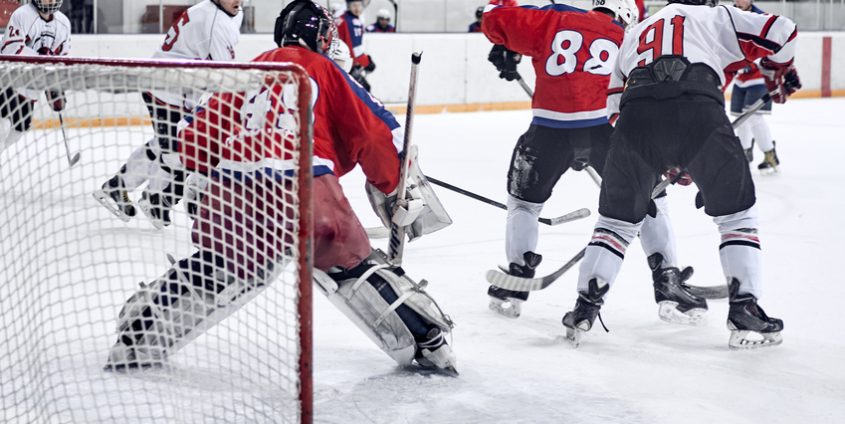 At the Olympic Games in Sochi 2014, Russia’s ice hockey “dream team”, programmed for gold, lost to Finland during the quarter finals following a series of disappointing games. They were eliminated even though the team was effectively comprised entirely of superstars, the most powerful individual players from all of the nation’s teams. Was it a simple coincidence, or is there a systematic explanation?

Based on a series of experiments, the British management theorist Meredith Belbin first identified a related phenomenon as “Apollo Syndrome” in the 1970s: Teams of highly capable individuals systematically performed poorly in management training games compared to teams featuring a greater variety of members. Clearly, the highly talented individuals often struggled to reach consensus; in difficult situations they tended to argue more and were less readily persuaded to follow a common line. In a new project funded by the Anniversary Fund of the Oesterreichische Nationalbank (Austrian National Bank), Paul Schweinzer and Alex Gershkov aim to explore whether it is possible to model natural sources of errors in team decision processes in such a way that they inevitably lead to Apollo results. Which measures should a trainer or a manager implement in order to minimize the likelihood of an Apollo event? Which team composition and which selection mechanisms might be of assistance? Paul Schweinzer (Department of Economics at the AAU) and Alex Gershkov (Department of Economics at the Hebrew University of Jerusalem) aim to deploy methods from game theory as well as instruments from organisational research in their quest for answers to these questions.

If a trainer only has one qualified candidate for a specific role, then obviously this is the person who will be picked. The research team will extend what is essentially a “neoclassical” standard model by adding a single error source, namely the circumstance that a trainer is more likely to err when filling certain player positions, if the available candidates are highly alike in their capabilities. And it is precisely in these cases that conflict tends to flare up in the decision-making processes among the players. Paul Schweinzer shares his thoughts on this: “The aim of our investigation is to establish whether these errors represent an integral component of decision-making processes in groups, or whether someone equipped with incomplete information about the players’ fitness on the day might nonetheless come up with a clever way to counteract the Apollo effect. Basically, we hope to learn why these “surprises” happen, what they depend on, and how the probability of their occurrence might be minimized.”