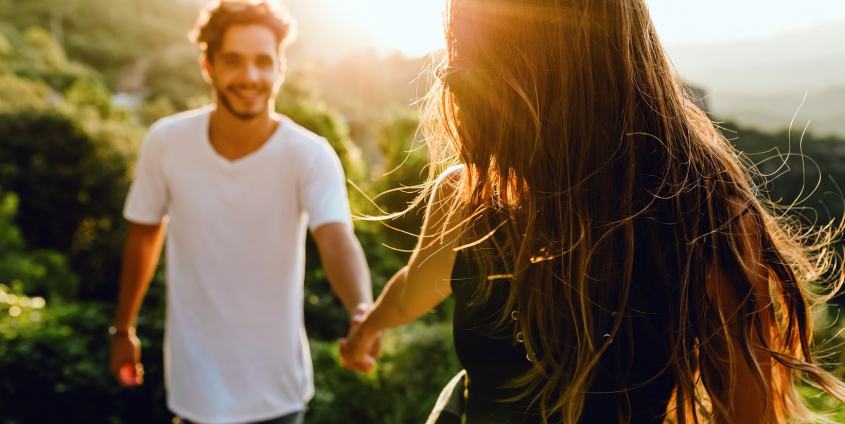 Researchers studying mixed-sex relationships have long believed that women have a more acute sense for shaping and predicting future relationship satisfaction. However, this assumption has never been subjected to thorough investigation. An international research team has now analysed the data gathered in two large studies and has reached the following conclusion: There is no difference between the sexes. In both men and women, current satisfaction has an equal influence on future relationship satisfaction.

Happy wife, happy life: If the woman is happy, then the shared life is also happy – this has long been the prevailing assumption in the field of relationship science. Much like a barometer used to forecast the weather, women’s current contentment was regarded as more indicative of the couple’s future happiness.

“We were astonished that this assumption has barely been addressed in research so far,” Marcus Mund, Professor at the Department of Psychology at the University of Klagenfurt, comments. He and fellow researchers have now analysed two large data sets relating to this question. The first study involved close to 30,000 diary entries on relationship satisfaction from around 900 mixed-sex couples in the USA and Canada. The second dataset comprised approximately 3,400 mixed-sex couples in Germany, who provided some 21,000 brief accounts of their relationship satisfaction. Both data sets allowed a comparison between different days (today-tomorrow) and different years (this year-next year).

Summing up the findings, Marcus Mund explains: “Counter to our expectations, both datasets showed that male relationship satisfaction and female relationship satisfaction were both significant predictors of their own and their partner’s satisfaction. There were no difference based on gender. In other words, women and men are equal barometers when it comes to the future of their relationship. Based on their current level of contentment, it is possible to predict whether their relationship – either tomorrow or a year from now – will be overcast by heavy clouds or will flourish in bright sunshine.”

The results revealed a clear correlation between current and future relationship satisfaction. Those whose satisfaction is above average today are more likely to remain satisfied tomorrow; those with above-average satisfaction this year will enjoy similar levels in a year’s time. At the same time, researchers note a high interdependence in satisfaction between men and women. This key insight into the interdependence of relationship satisfaction as it unfolds in couples’ lives also has significant practical implications. “Essentially, it is important to raise the awareness of both partners regarding fluctuations in their satisfaction. People who know how to gauge the ups and downs are better able to mitigate frustrations and benefit from good phases. This will allow us to support the functioning of relationships in everyday life and in the future,” Marcus Mund concludes from the findings.