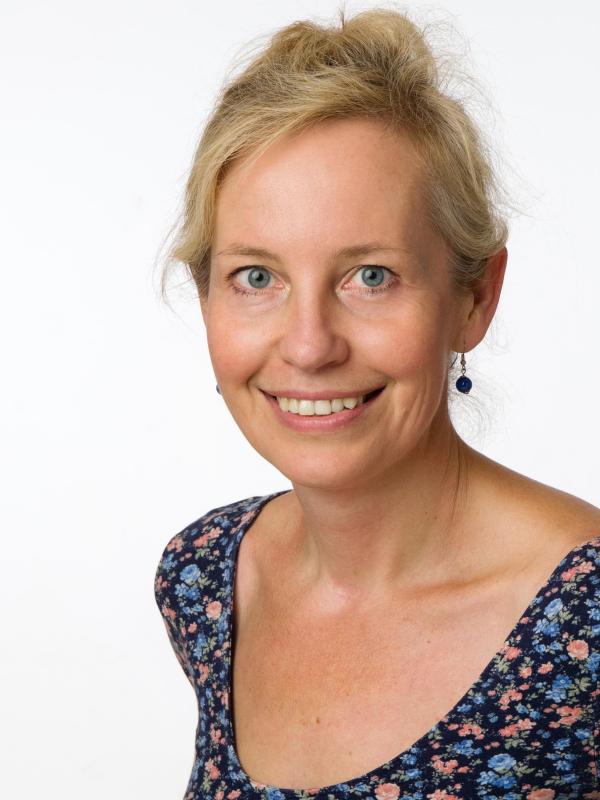 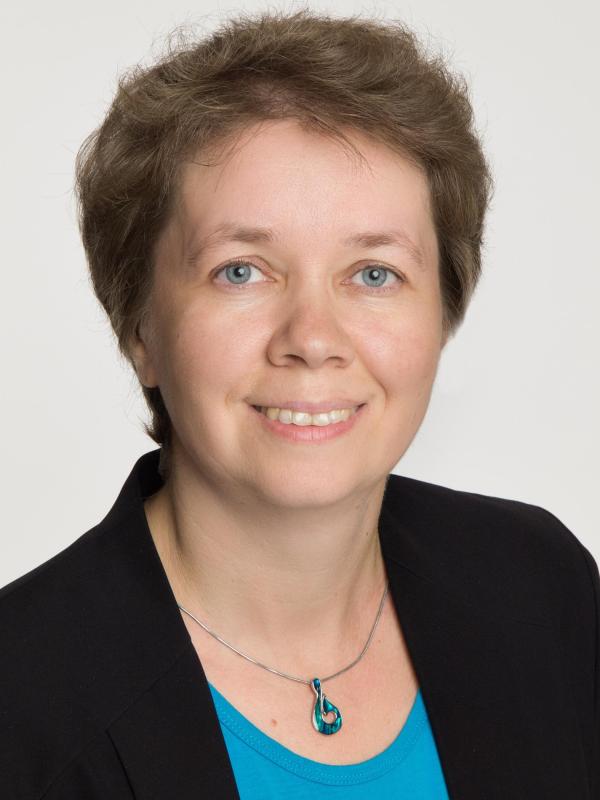 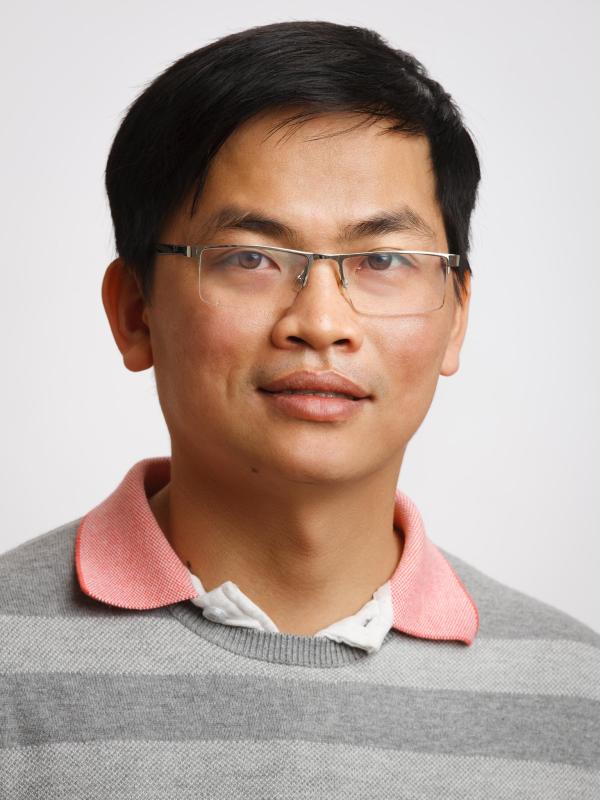 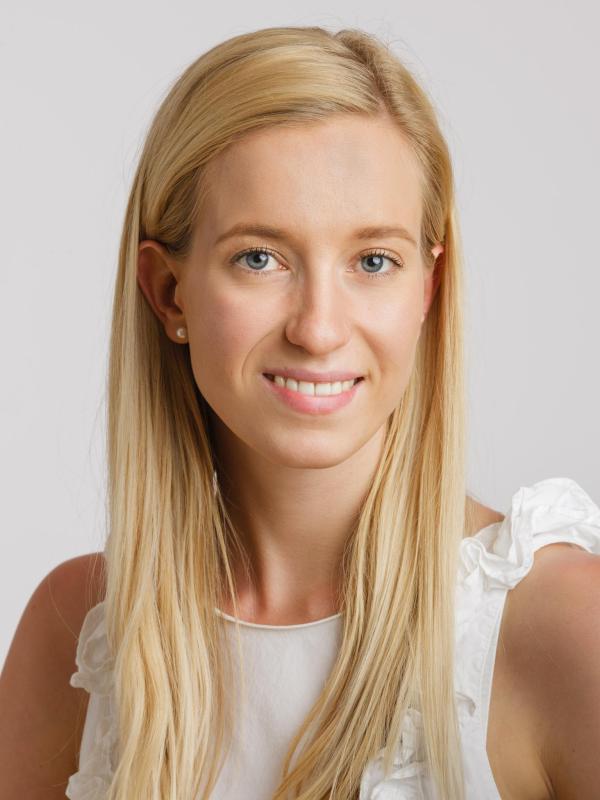 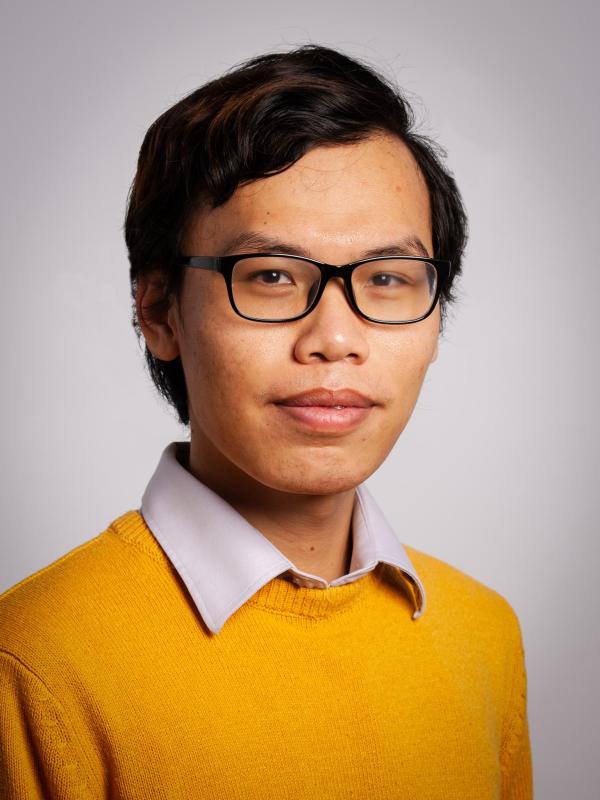 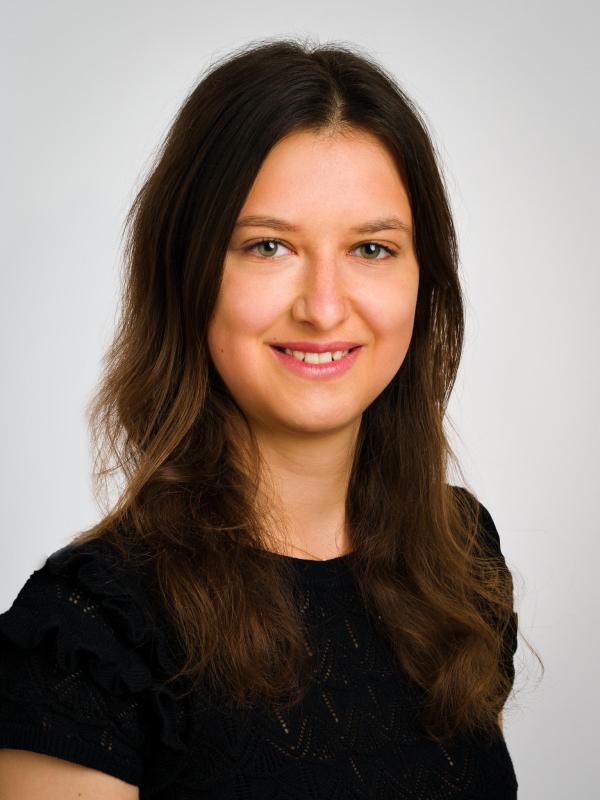 Inverse problems involve the “art” of deducing quantities that are inaccessible to direct measurements, from indirect observations. Consequently they have numerous areas of application, ranging from medical imaging and material characterisation to parameter identification in systems biology.

Many complex processes in science, medicine and technology are described by ordinary or partial differential equations. These models often contain unknown parameters such as spatially varying coefficients, source terms, initial or boundary conditions, whose determination from measured data after discretisation results in large scale inverse problems.

The particular challenge in inverse problems is associated with their inherent instability, in the sense that small perturbations in the data can lead to major deviations in the reconstruction. For this reason, regularisation methods must be developed and applied in order to approach the solution of an inverse problem along a stable path, taking into consideration the mentioned instability and the fact that the given data is usually subject to measurement errors. A further crucial issue is identifiability, that is, whether the sought quantities are uniquely determined by the given data.

Our research in the field of inverse problems focuses on the development, analysis and implementation of regularisation methods. This includes mathematical modelling and numerical simulation of the respective direct problems along with optimisation in the context of partial differential equations.

Examples of application areas in which we are currently working include medical imaging, characterisation of intelligent materials, including hysteresis modelling (piezoelectricity, electromagnetics), non-linear acoustics in medical applications of high-intensity ultrasound and parameter identification in systems biology.