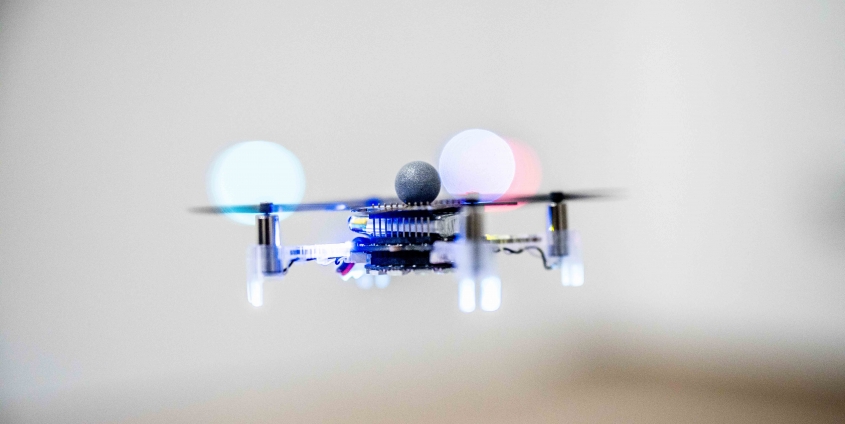 As recently announced by the Austrian Science Fund FWF, eleven teams have reached the final stage of selection for “Cluster of Excellence” funding. The decisions on Austria’s future beacons of basic research will be made in early 2023. The eleven consortia include the “Multi-drone Systems” cluster initiated and led by the University of Klagenfurt, as well as the “Bilateral Artificial Intelligence” project, which feature scientists from Klagenfurt on their Board of Directors.

The second stage of the selection process for Austria’s new “Clusters of Excellence” funding has drawn to a close: Eleven consortia succeeded in qualifying for the final decision round by virtue of their scientific excellence. The selection by the FWF advisory board hinged on the recommendations of the 16-member international jury, which assessed the innovative potential and scientific excellence on the basis of global peer reviews.

In the first excellent=austria programme track, namely the Clusters of Excellence, research teams will have up to 70 million euros at their disposal (over ten years) for groundbreaking large-scale projects in basic research – the scale exceeds all previous funding programmes in the field of basic research in Austria. A Cluster of Excellence is characterised by the winning combination of cutting-edge research, research-led education and the promotion of early career researchers, as well as the national and international exchange of knowledge. The funding initiative offers groups of scientists at Austrian research institutions the opportunity to achieve outstanding co-operative research achievements in a specific field or in an interdisciplinary context. The aim is to anchor this field of research at a top international level in Austria on a long-term basis. The final funding decisions will be made by the FWF advisory board in March 2023 and will be based on the recommendations of the jury. The first clusters will be able to take up their research work from June 2023.