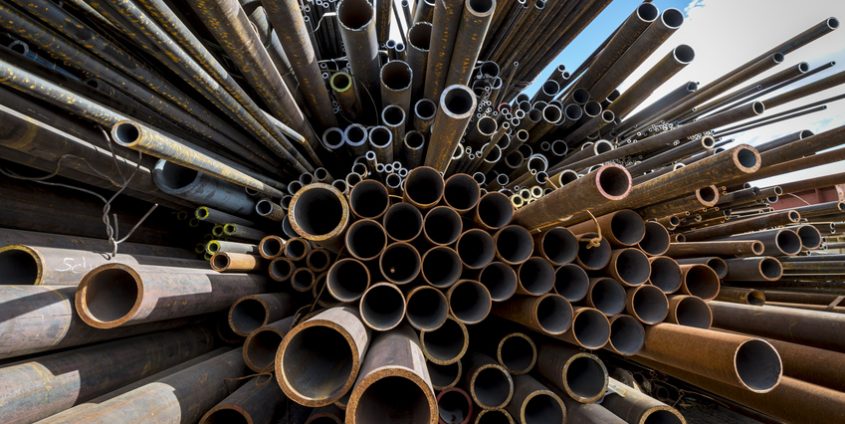 The EU has recently published a “Circular Economy Package”, introducing various measures designed to advance the transition to a circular economy. Among these is a monitoring system that can assess progress towards a circular economy. The foundations for this monitoring framework were developed by the Institute of Social Ecology in Vienna in collaboration with the Joint Research Centre of the European Commission in Ispra.

Graphics often summarise vast amounts of effort very simply: Willi Haas and his team (Institute of Social Ecology) have spent the last eight years developing a way to quantify and depict how societies convert diverse material and energetic flows, showing what flows through the system, what contributes to building up stocks, and what can be recovered by recycling and further used in the production of new goods. The vast consumption of resources, as well as the substantial levels of waste and emissions together with the resulting environmental problems demand a new approach to managing resources. Willi Haas offers the following summary: “The idea of the circular economy is to use materials as economical as possible, to retain them within the economy for a long time by embracing the practices of reusing, repairing and recycling, and consequently to significantly reduce the amount we extract from Nature, while simultaneously returning less waste and emissions to Nature”. The monitoring scheme represents the successful endeavour to gain a truly holistic view of the subject, which is crucial, as: “Simply prescribing a recycling rate e.g. for plastic may lead to this rate being met, but possibly at high environmental costs since the additional energy consumption of recycling may exceed energy savings; thus, with such a narrow view we ultimately fail to meet the original intention behind the recycling, namely to save resources.”

In the official communication issued recently, the European Union commits itself to the general approach to be used for monitoring of progress towards the circular economy. Integrating data from environment statistics into a common scheme and the subsequently derived indicators, the framework for this monitoring system was developed at the Institute of Social Ecology in Vienna. In addition, the EU communiqué stipulates recycling targets for various recycling flows, which are also tracked.

While Willi Haas does recognize encouraging signs of momentum for a transition towards a circular economy in view of recent developments, he also notes certain concerns: “In order for the notion of the circular economy to become effective on a large scale, it will be necessary to implement measures which are contrary to the interests of various lobbying groups. For instance, our model takes the entire flow of fossil energy carriers into consideration. It is not possible to use fossil energy in a circular fashion; it is a non-renewable resource and fuel, once combusted, is forever lost and presents a problem for the environment. It is clear that an economy based on circularity means a withdrawal from fossil fuels.“ Viewed from the biophysical perspective, Haas believes in the feasibility of reorganising the global economy as a highly circular economy, though this will require the radical restructuring of our economic activities and our consumption practices, including new global distribution arrangements.

Job Announcement: We are hiring a University Assistant (Doctoral Student)