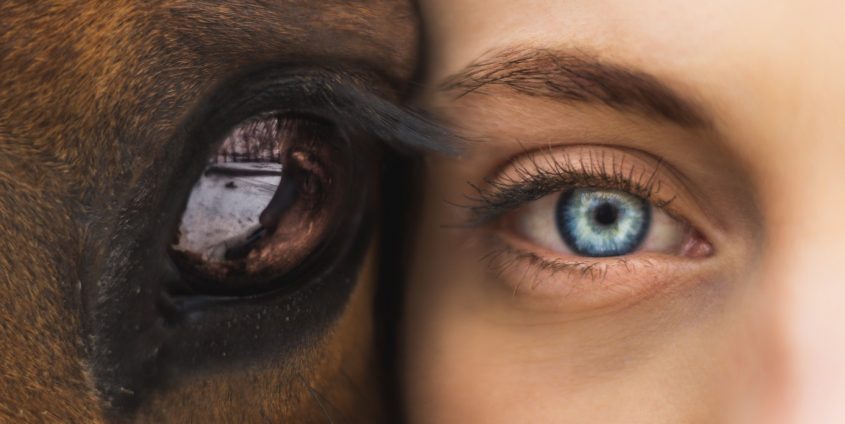 The power of stories to raise our concern for animals has been postulated through­out history by countless scholars, activists, and writers, including such greats as Thomas Hardy, Leo Tolstoy and Alice Walker. This paper aims to investigate that power and explain the psychological and cultural mechanisms behind it. It will do so by presenting the results of an experimental project that involved thousands of participants, texts representing various genres and national literatures, and the co­operation of an inter­nationally-acclaimed bestselling author. Combining psycho­logical research with insights from animal studies, ecocriticism and other fields in the environmental humanities, the paper will not only provide evidence that animal stories can make us care for other species, but also show that their effects are more complex and fascinating than we have ever thought. In this way, it will try to make a contribution to both the study of relations between literature and the nonhuman world as well as to the study of how literature changes our minds and society.

Wojciech Małecki is Assistant Professor of Literary Theory at the Institute of Polish Philology, University of Wrocław, Poland. He is the author of two books, Embod­ying Pragmatism (New York: Lang, 2010) and Human Minds and Animal Stories (forthcoming from Routledge), the editor or co-editor of four collec­tions of essays, and he has published numerous book chapters and contributed to jour­nals such as Teksty Drugie, The Oxford Literary Review, Foucault Studies, Angelaki, Journal of Ecocriticism, Deutsche Zeitschrift für Philosophie, Journal of Compa­rative Litera­ture and Aesthetics, PLOS One, Poetics, and others. His research interests include American pragmatism, the theory of interpretation, the environmental humani­ties, aesthetics, popular culture, and the empirical study of literature.