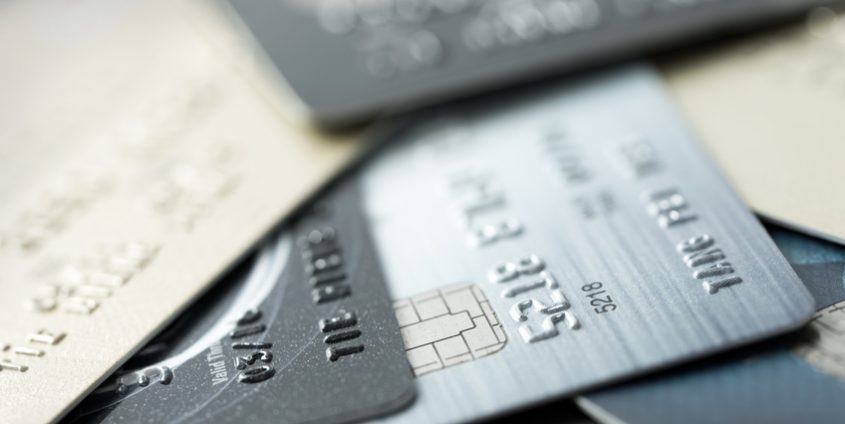 The transparency of spending money depends on the mode of payment used: cash, single-function cards that offer only a payment function, or multifunctional cards which may also include bonus programmes, user identification or other functions. A recent study has shown that the recall accuracy associated with the act of paying is lower for both card formats than it is for cash transactions.

According to current estimates, approximately 3 billion new so-called smart cards will be issued across the globe in 2017. Smart cards conveniently combine the payment function with additional types of functionality. Since 2000, the number of smart cards that are carried in users’ wallets has grown by around 20 per cent annually. It is anticipated that these types of functions will be made available directly through smartphones or smart watches in the future.

Intrigued by this boom, researchers at the University of Cologne and the Alpen-Adria-Universität Klagenfurt have recently examined the effect these shifting payment methods are having on the customers. Rufina Gafeeva, Erik Hoelzl and Holger Roschk have carried out a field study, as part of Rufina Gafeeva’s PhD-thesis, to determine recall accuracy in relation to recently made payments. Data were gathered at two separate time points in cafeterias at a German university; the first time point was during the summer of 2015 (prior to the introduction of a multifunctional card on campus), and the second time point was during the summer of 2016 (following the introduction of the multifunctional card). Researchers were able to analyse guided interviews, which were conducted with a total of 496 students immediately after the act of paying.

According to the authors of the study, these results are relevant for the financial wellbeing of everyone. After all: “A precise recollection of past spending has an effect on the willingness to spend money in the future”, the researchers explain. Efforts to encourage the customer to adopt a financially healthy behaviour require increased transparency. “To heighten our awareness we need designs that separate the payment function from other functions, or that visualise the act of spending money, such as immediate payment information or transaction summaries.”