DEPARTMENT OF ARTIFICIAL INTELLIGENCE AND CYBERSECURITY 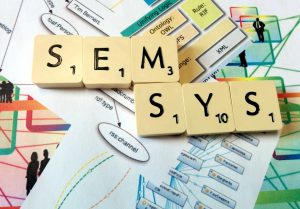 The Semantic Systems (SEMSYS) research group works on methodological foundations and specific application fields of semantic systems,  for instance in the areas of Multi-Agent Systems, Ontologies and Thesauri, Semantic Machine Learning, Semantic Natural Language Processing and the Semantic Web. Semantics is the key to Explainable Artificial Intelligence, where systems do not only provide answers, but can also explain why these answers were given.