This flagship research cluster attempts to understand systems in which each individual component interacts and responds with the system’s other components and the environment. Nature is often used as an example for processes in economics, psychology and technology.

Nature features many phenomena that can be successfully used to describe, analyse and model concepts of self-organisation. Fish swim in structured shoals, ants find the shortest route to food sources and fireflies synchronise their flashing perfectly. Every component forms an organisational structure requiring no central coordination and that is able to strongly withstand negative environmental influences. Instead, the components of the system interact with each other directly and react continuously to changes in their environment. Such phenomena, which are described as self-organising systems, can also be found in economics, psychology and technical systems to name a few.

Scholars are interested in how self-organising systems function and how technical or economic systems that are capable of organising themselves and share the same positive characteristics as self-organising systems, such as robustness or the ability to evolve, can be designed and developed. The social sciences also address the question of how social processes can be described by self-organisation and what impact self-organisation could have on crisis situations, for example. Recent events, such as financial crises and epidemics of disease, are seen as an opportunity to model and analyse alternative concepts with methodologies taken from self-organisation. Self-organisation can also be applied to technology. Not so long ago self-driving cars and self-healing swarm robotic systems were still in the realm of science fiction. In just a few years, however, they will be a part of our everyday lives. 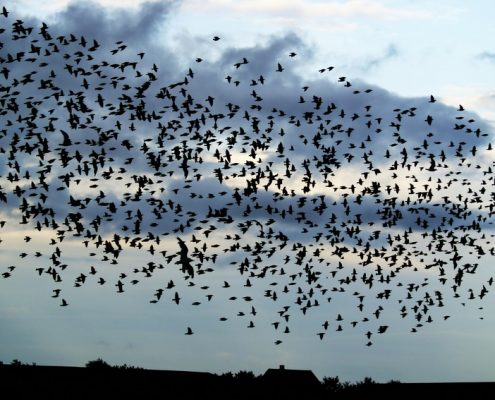 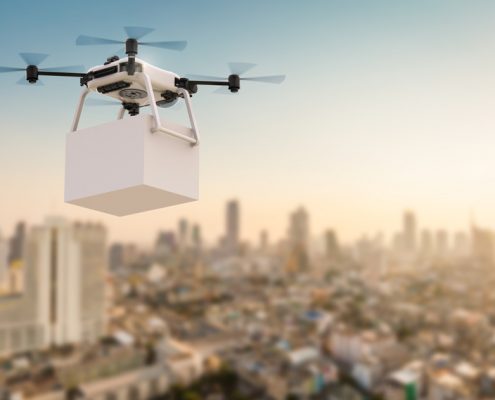 phonlamaiphoto/Fotolia.com https://www.aau.at/wp-content/uploads/2017/07/Drohnen-Warenauslieferung_phonlamaiphoto-Fotolia.jpg 569 844 Forschungskommunikation https://www.aau.at/wp-content/uploads/2015/09/aau-logo-300x110-300x110without-background3-300x110.png Forschungskommunikation2017-07-12 07:55:332017-07-12 09:11:00Efficient and intelligent: Drones get to grips with planning the delivery of goods
Website
All projects and publications in the online research information system

Christian BettstetterDepartment of Networked and Embedded Systems
Scroll to top