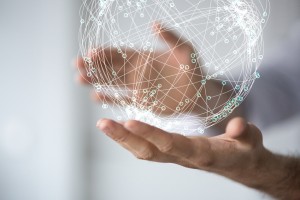 The increasing use of embedded computer processors and sensors and the ubiquity of networked systems is a global trend of great significance for society. Research into these ‘networked’ systems at the Faculty of Technical Sciences enjoys a high level of international visibility. This research is primarily conducted by the Department of Networked and Embedded Systems (NES) and the Department of Information Technology (ITEC).

Over 50 researchers are involved in developing the mobile communication networks and internet architectures of the future, resource-conserving, reliable sensors and camera networks and innovative, user-friendly multimedia systems. These developments can be applied to smart grids and medical technology, as well as telecommunications and internet applications. A central theme is self-organising networks, with interdisciplinary research in this field being conducted in cooperation with institutes of business and economics and Lakeside Labs GmbH.

Research conducted into networked and autonomous systems at AAU has resulted in an above-average and increasing number of publications in high-ranking journals, as well as professorial appointments and shortlistings at Europe’s top universities. It also receives the highest amount of third-party funding of all research in the university. Between 2010 and 2013, for example, the Department of Networked and Embedded Systems (NES) received an average of 1.5 million euros per year, equivalent to a yearly sum of half a million euros per professor.

In addition to several FWF and EU projects, there are also bilateral cooperation projects with R&D units at well-known industry partners, such as Airbus, DOCOMO, France Telecom, Infineon, Intel, Karl Storz and NXP. A number of promising companies have also been set up: one example being bitmovin GmbH and its video streaming technology, which received a seven-figure seed investment in 2014.

Research in this field is supported through active, competitive recruitment from overseas. This recruitment activity already plays an important role in combating the much-cited ‘brain drain’ being experienced in the province of Carinthia. For example, more than half of the researchers working at the NES department are from overseas. Since 2010, the Erasmus Mundus Doctoral school of Interactive and Cognitive Environments has been reinforcing this trend towards internationalisation. After completing their doctorate, many graduates go on to work in technology companies in Carinthia.

Research in this field will be further enhanced by a charity-funded excellence initiative for networked and autonomous systems. Through this initiative, research will be extended to include themes relating to networked robotic systems, with a view to consolidating this subject as a particular area of strength for the region. This move will be supported by the appointment of a dedicated professor for ‘networked systems regulation’. The establishment of a cooperation project with Joanneum Research Robotics, which was set up in Klagenfurt in 2015, is an additional aim.

This broadening of research themes will create a faculty-level research portfolio that is unique in Austria, and which will serve to establish this internationally visible research as a vital, socially-relevant component of tomorrow’s information and communication technology. 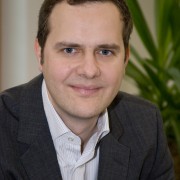 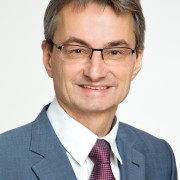 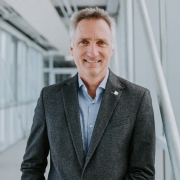 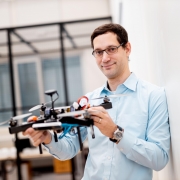