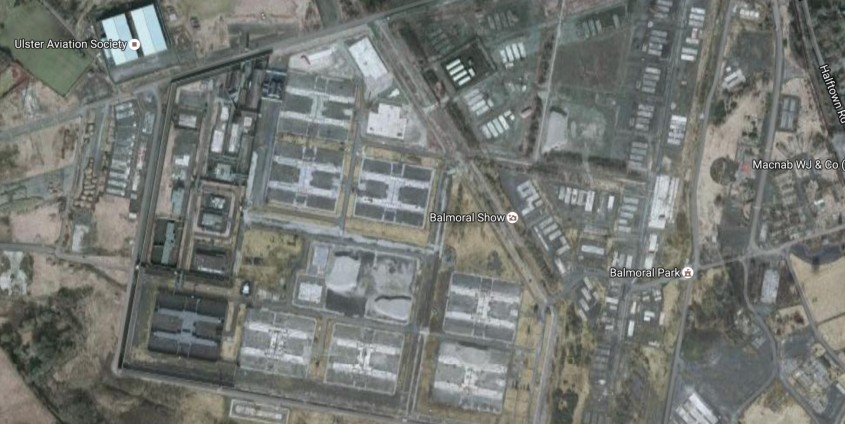 The EU H2020 project TRACES combines the spheres of the arts and science to encourage the joint development of new discussion spaces dedicated to contentious and painful historical events, the effects of which continue to unfold, even today. The project, which has now entered the last of three stages, has been awarded the “European Year of Cultural Heritage 2018 (EYCH) label”. In this interview, project co-ordinator Klaus Schönberger, professor at the Department of Cultural Analysis, talks about the insights that have been gained so far.

What are you hoping to know by the time you reach the end of the project?

We are dealing with aspects of our cultural heritage that are contentious, painful, problematic, and that continue to affect our co-existence to this very day. The term for this is “contentious heritage”. This label describes events that aren’t necessarily proudly displayed as badges of achievement on the basis of which one might confidently state: ‘This is who I am. Or: This is who we are.’ Very often, artists and performers are invited to create interventions addressing such events. In our view, this is an unsatisfactory approach as, in many cases, it has no lasting effects. However, we are convinced that it is possible, using art, to create a space for hostile parties or opposing sides, with a language that permits communication about the event, without everyone immediately taking up their position in the trenches. That, at least, is our noble aim.

Can you provide an example?

One of our sub-projects takes place in Northern Ireland. The point of origin for this sub-project is Maze Prison, also known as Long Kesh. Between 1971 and 2000 this was a maximum security prison, and during the civil war its prisoners included both Republican and Protestant activists, who had been accused of acts of terrorism. The now vacant prison complex, with all the conflicts that were carried out in that location, represents what we refer to as a site of “contentious heritage”. Each side projects its own experiences and recollections onto this site. Today, two artists (Martin Krenn and Aisling O’Beirn) are working there to establish communications between parties involved on either side of the conflict. When Marion Hamm and I held a lecture there, a certain reservation amongst the people in attendance was obvious even to us. But they were all sitting in the same room. The aim of the artistic interventions is not to resolve the conflict, but to open up a space in which the distinct positions are recognised, without going for each other’s throat. TRACES hopes to contribute to allowing conflict to be carried out as a difference of interests that avoids violent eruptions. We refer to this as the re-politicization of the conflict.

Why do you believe that the arts are better suited to this job?

At first, I was not at all convinced that this is the case. But I always asked myself: What is it that the arts know, and I don’t? For me, the difference between the arts and ethnographic research is that the former obscure, while the latter uses scientific procedures to enlighten. We perceive obscuration as an opportunity, because it generates other associative spaces. In other words, we are searching for ways in which the obscuration produced by the arts can yield valuable new insights.

You want to argue about controversial issues, but you want this to happen in a non-violent manner. Is constant argument really necessary?

Yes, that is a primary premise of our approach. We are confident that it is not possible to have democracy without conflict. Conflict itself is not the problem, neither in Northern Ireland, nor in Europe in general. It is impossible for us to imagine Europe as anything other than a conflict-laden space, in which different interests are perpetually fought out. Our aim is not to create a European identity, but to contribute to a shared European imagination. That is a more nebulous proposition, but it is also more realistic, because many can join in the imagining. The EU, in its role as contracting entity, encourages us to experiment and to be radical in our explorations. This freedom and flexibility in terms of content is sometimes at odds with the strict administration, which can be a tremendous challenge for all of us, particularly at the intersection of science and the arts.

How many of these local projects are there in total?

All in all, there are eleven partners in nine countries, though they all feature quite distinct set-ups. Five art projects operate as so-called “creative co-productions”. In addition to the prison example in Northern Ireland, an exhibition is due to open in Edinburgh in June, which takes a look at how we deal with “Human Remains” from colonial times. In Krakow, a team comprised of artists, performers, and scientists is addressing Holocaust “folk art”, Ljubljana has hosted an exhibition featuring death masks, and a project in Romania is dedicated to remembering the Jewish cultural heritage in Transylvania and the mass emigration after 1945. To mark the end of the project we aim to put together a compendium of all the experiences here in Klagenfurt – and therein lies the particular challenge for the co-ordinator of such a giant project. This will involve the reflection of the different operating logics of science and the arts, and the European local dimension. It is our hope that this will serve to safeguard insights and allow them to unfold a sustained impact.

How do you intend to proceed?

We will reflect on the results analytically and through the use of examples, and we will consolidate our experiences. One of the challenges we face is to somehow simultaneously satisfy the scientific requirements and also the specific application-oriented expectations of the EU Commission.

“TRACES. Transmitting Contentious Cultural Heritages with the Arts – From Intervention to Co-Production” is funded by the EU Horizon 2020 Programme. Detailed information is available from the project website at http://www.traces.polimi.it/.

Artificially intelligent metal detector for the needle in the haystack of k...