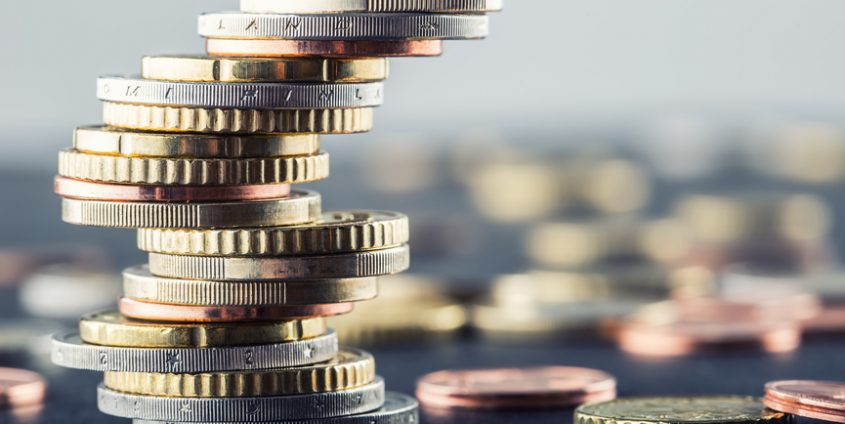 Slovenia, struggling with a crisis-ridden economy, takes centre stage in a new FWF-funded research project, in which researchers strive to figure out the strategies required for the optimal consolidation of public finances.

When the economy shows signs of weakness, it is frequently the state that springs into action with a set of measures. This usually involves greater expenditure or reduced tax revenues, which is reflected in the respective national budgets in the short term. Reinhard Neck (Department of Economics) and his colleagues intend to analyse the growth effects associated with various categories of expenditure of the public sector in Slovenia. “Moreover, in view of the requirements of budget consolidation in Slovenia”, Reinhard Neck adds, “we will also examine whether spending cuts or tax increases are less detrimental to long-term growth, or may even promote economic growth”.

The team’s focus of interest is primarily dedicated to the so-called fiscal multipliers, in other words, the factors, which indicate the extent to which the impulse of higher or lower public spending, or respectively, higher or lower taxation, affects other variables. The researchers will be applying an optimisation algorithm to determine optimal strategies for the consolidation of public finances.

“We assume that the different categories of expenditure will produce effects of varying distinctness and thus fiscal multipliers of varying size. The hypothesis here is that the multipliers related to public investments in the strict sense and to public spending that promotes human capital are greater than those associated with transfer payments and public consumption”, Reinhard Neck explains. A further hypothesis states that measures for budget consolidation should be limited to reducing transfers and public consumption and to increasing only those taxes, which have little detrimental effect upon the labour supply, disposable income, and investments. Simultaneously, it is assumed, the optimal fiscal policy has to solve a conflict of objectives between macroeconomic stabilisation and the sustainability of the development of national debt.

The methods, which will be applied in this project, are econometric modelling as well as simulations and optimisation using these models. By selecting Slovenia for this research, the research team is able to scrutinize a small open economy within the Euro area, which has completed the transition from a centrally planned economy to a market economy. Reinhard Neck elucidates: “Slovenia can be seen as a prototype for other similar countries. Thus, the knowledge gained may be interesting for other states. We also aim to introduce a scientific perspective to the discussion of public finances, which could serve as a foundation for political decisions that are more rational and less ideologically motivated.” This project is supported by the Austrian FWF Science Fund. Results are expected by 2018.