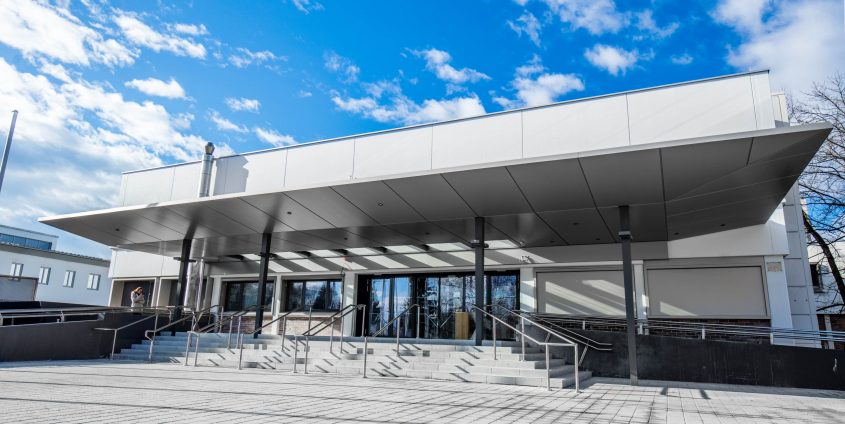 A very large body of work in (im)politeness research has focused on examining the use of politeness strategies in two or more languages/cultural groups, comparing their preferred choices for conveying certain meanings/functions, such as apologies or compliments. There are literally thousands of published studies, including dozens of monographs and edited volumes, that explore politeness from this cross-cultural perspective. Yet this approach can only partially inform us about politeness in intercultural interaction; in other words, in interactions where the participants have different (socio)cultural/linguistic backgrounds. There has been much less research of this type.

A weakness of both research angles is that there has been little or no theorising regarding the concept of culture nor the role it may play in (im)politeness judgements and evaluations. For example, Bond, Žegarac and Spencer-Oatey (2000) comment that ‘culture’ is all too often identified as the source of any differences observed, but that it is empty as an explanatory tool because it is not unpacked in any way.

In this talk, I address these issues from a research methodology perspective. I consider the types of data that need to be collected for intercultural interaction research into (im)politeness, focusing particularly on an (im)politeness evaluation perspective. I explain the concepts that are needed from an analytical point of view and demonstrate the value of drawing on work in neighbouring disciplines such as psychology. Throughout my talk I illustrate my arguments by drawing on authentic intercultural research data.

About the presenter: Helen Spencer-Oatey

Helen Spencer-Oatey is Professor of Applied Linguistics at the University of Warwick, UK. Her primary research interests are in politeness theory, intercultural interaction/relations, intercultural adaptation, and cross-cultural psychology. She has an educational background in both linguistics and psychology and often works at the interface of these two fields. She has published extensively in the intercultural area, including a number of popular books (e.g. Culturally Speaking, Continuum, 2000/2008; Intercultural Interaction, with Peter Franklin, Palgrave, 2009) and is currently working on a book on Intercultural Politeness (CUP, with Kádár).  Helen is particularly committed to the applied relevance of her research, and has developed extensive resources for practitioners, many of which are freely available via the University of Warwick’s GlobalPeople website, which has tens of thousands of downloads per month.

Drawing from the past for the benefit of the present