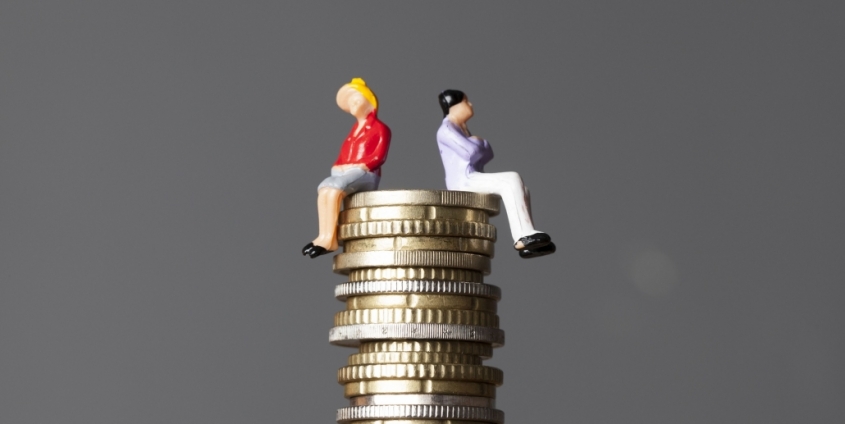 What does it take to make the public budget gender-responsive? A new project on gender budgeting funded by the Anniversary Fund of the OeNB aims to explore this.

The budget of a public administration (i. e. federal government, federal state government, local government) shows how it is financed, what tasks it fulfils and what financial resources are necessary to realise them. The decisions regarding the generation and use of public money have different effects on different population groups, such as women and men. Gender budgeting attempts to show these effects and to take them into account in budget decisions. Since 2009, the federal constitution requires all governmental levels (central, states ‘Laender’, and local) to pursue equality of women and men in their budgeting systems. This gained attention worldwide, but what have the ‘Laender’ and local governments been doing since then to achieve this goal? And what effects do the various interventions have? Birgit Moser-Plautz, post-doctoral assistant at the Department of Public, Nonprofit & Health Care Management, investigates this question in a project funded by the Anniversary Fund of the Oesterreichische Nationalbank.

A simple example illustrates the basic principle of gender budgeting: A municipality’s increase in spending on childcare facilities, a new bus line, an underground car park or a fire station, for example, has effects on the people in the municipality. These effects often turn out to be different for men and women.

“We aim to conduct theoretically well-founded empirical research on what types of budgeting instruments are used for gender budgeting, how common they are and in what forms they occur. In the process, we also want to find out their effects at the individual and organisational level”, says Birgit Moser-Plautz, who leads the new project at the University of Klagenfurt.

The study will also focus on internal and external driving factors of the implementation and its specific design. As Birgit Moser-Plautz further explains, “The core of our study is to explore the expected and unexpected consequences and effects of budget innovations at different levels along the budget process.”

The Anniversary Fund of the Oesterreichische Nationalbank is funding the project.