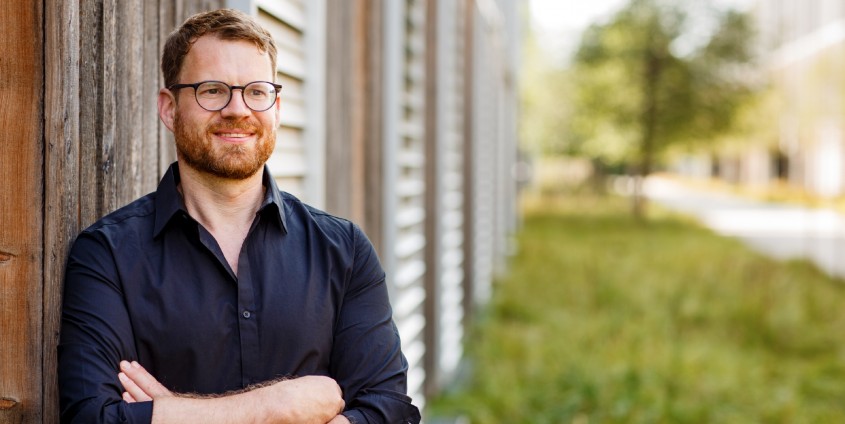 As a general rule, simply starting a business cluster in a green field does not tend to work, as Max-Peter Menzel explains. He specialises in the geography of innovation and production. “Smarter” concepts offer greater promise.

The most famous example of a regional cluster is located in the southern part of the San Francisco Bay Area. Roughly 70 years ago, Stanford University, which is based there, was at the centre of a rural region shaped by agriculture, home to numerous orange groves, and with very little to offer its graduates in terms of career opportunities in the vicinity. The university, which owned a lot of land, started to set up the “Stanford Industrial Park” in 1951, with the aim to offer space for development to those among the students and alumni, who were willing to start a business. The region was lucky: Even before then, Stanford University had supported the two students William Hewlett and David Packard, when they first founded an electronics company. These two served as the first large technology firm in the park, which rapidly evolved to become the most important IT and high-tech cluster in the world.

The particular charm of these regional clusters lies mainly in the rapid diffusion of knowledge, as Max-Peter Menzel, Professor of Geography with a particular focus on Economic Geography, explains. “Everyone is so closely interconnected that ideas are quickly absorbed.” The cluster still benefits, even if staff members are poached between the companies in the cluster, if ideas are stolen, or processes are copied. In order to make the most of these dynamics, it is necessary to be physically present in this sphere of innovation. “Knowledge can take many different forms – an idea, a paper, a patent. Often, it can be easily exchanged, without necessarily requiring personal contact between the protagonists. But, particularly in the early stages, an idea can be so complex that it is not yet possible to formulate it and give it tangible form. During this phase, it is important to have face-to-face contact between people who know each other well and who often exchange ideas.” The permanent density of interaction, which is also a feature of Silicon Valley, acts as a tremendous accelerant for innovation.

“Numerous Silicon XY or XY Valleys set up around world as greenfield developments are basically attempts to reproduce Silicon Valley. But these efforts were only rarely crowned with success.” Creating these clusters out of nothing requires immense effort in terms of resources. “The development of clusters demands a lot of perseverance and lasting commitment over several decades”, he goes on to explain. Similarly, strategies designed to promote existing clusters, often formulated to reinforce existing strengths, are not without problems. “Given the rapid societal and technological transformation, a strength can very quickly turn into a weakness. We saw this very clearly in the case of the Ruhr, an area with a long tradition of promoting the coal and steel industry.”

As a result, combined with policy changes at the European level, recent years have seen a shift away from the traditional cluster strategy towards the concept of “smart specialisation”. Menzel elucidates further: “The idea is to achieve the smart development of regional specialisations through diversification. Take a look, for instance, at some of the older textile regions that still exist in Germany. In isolated cases, they have managed to specialise in the direction of technical textiles. Diversification processes of this kind are often accompanied by a technological upgrade.” These strategies not only serve to enhance the regional capacity to adapt to the societal and technological transformation, but they can also benefit regions that are unable to match the resources of Silicon Valley.

Back
Efficiency in the great big data cloud

“I worked hard for this”