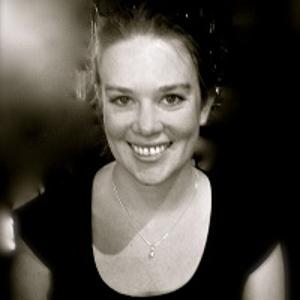 I am an historian and philosopher of science who is interested in integrated history, philosophy and sociology of science. My research focuses on contemporary scientific practice with an emphasis on appraisal, science and epistemic values, and the social organization of science.

In addition, I have also examined scientific blogging as a contested form of literary technology and site of virtual witnessing practices. My research to date has focused on history, philosophy, and sociology of physics with a focus on the string theory controversy and LHC physics.

I am currently a post-doctoral researcher in the FWF project „Producing novelty and securing credibility: LHC experiments in STS-perspective“ within the research unit The Epistemology of the Large Hadron Collider.