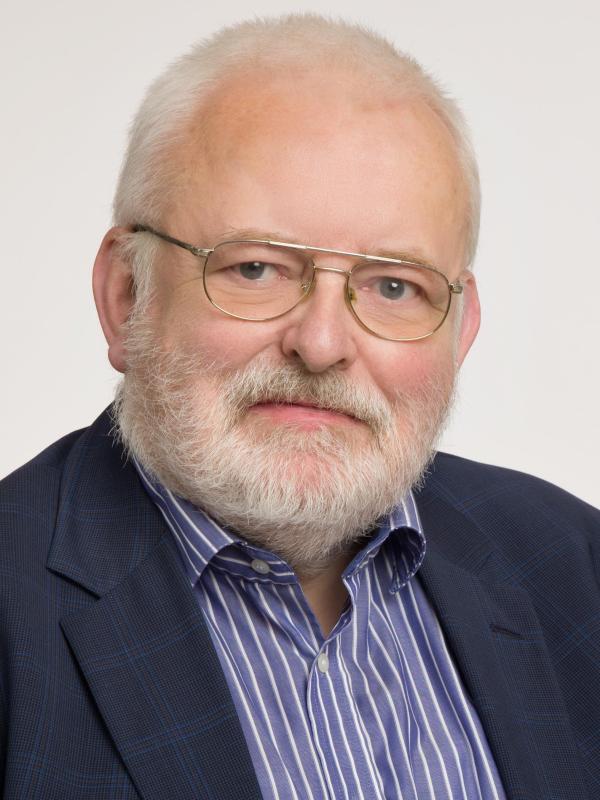 Motivation & embedding in the research agenda

The future of the Euro Area is one of the hottest topic in macroeconomic policy debates nowadays. One of the reasons for the problems facing the Euro Area is the divergence of development between the “core” and the “periphery” (sometimes, in a misleading way, also called the “North” versus the “South” or the “Club Med”), which led to the sovereign debt and the competitiveness crisis in the wake of the “Great Recession”. In previous work (e.g. Neck and Blüschke 2016), we contributed to the scientific discussion of the sovereign debt crisis by developing a dynamic game macroeconomic model for a monetary union calibrated from stylized facts of the Euro Area and analyzing alternative developments numerically. The focus was, inter alia, on advantages or disadvantages of a fiscal union, of public debt reliefs, and of possible coalitions among the economic policy players (the common central bank and the governments of the participating countries). Essentially, these studies amounted to comparisons between more or less (de)centralized ways of policy making. What is missing is the evolution of an institution like the policy making architecture in the monetary union, which may give rise to several alternative time paths including institutional changes.

In the dissertation project, this difficult problem shall be attacked. For this purpose, the existing MUMOD model has to be extended and modified both to make it more similar to the institutional and economic realities in the Euro Area and to remove weaknesses in terms of its theoretical foundations (in particular, to improve its microeconomic foundations). Simulations of alternative policy paths shall offer more insights into the properties of the model and its suitability for obtaining insights into possible future developments in the Euro Area. In addition, the “grand dynamics” of a monetary union mirroring the Euro Area will be studied. This requires modelling the adaptation of the “rules of the (macroeconomic policy) game” including qualitative changes such as a switch from a non-cooperative to a cooperative (full fiscal and monetary union) or other solution concept including dissolution of the union. For this purpose, analytical tools of nonlinear dynamic system theory and methods of the complexity sciences will have to be invoked. The final aim is a set of possible futures of macroeconomic policy making in the Euro Area and their consequences in terms of welfare-relevant economic variables such as economic growth, unemployment, inflation, etc.

The principal components of the research project are:

Methodologically, several key core areas of the Karl Popper Kolleg MANSIO will be present.  Both the adaptation of the monetary union model and the endogenization of its institutional development will require extensive modelling and simulation, the latter also use of nonlinear dynamic system theory (including chaos theory) as well as methods of complexity sciences. The solutions of the dynamic and evolutionary games will have to employ novel optimization techniques. The modelling process and the applications will involve econometric estimation, calibration and simulation, including agent-based modelling.

The supervising team for this dissertation project should be composed of the principal supervisors Reinhard Neck (economics) and Christian Pötzsche (mathematics), with support on problems of simulation by Friederike Wall and Stefan Leitner, on estimation problems by Jürgen Pilz and Gunter Spöck, and on game theory and algorithms by Dmitri Blüschke, Philipp Hungerländer, Franz Rendl and Paul Schweinzer.