We model leadership selection, competition, and decision making in teams with heterogeneous membership composition. We show that if the choice of leadership in a team is imprecise or noisy-which may arguably be the case if appointment decisions are made by non-expert administrators-then it is not necessarily the case that the best individuals should be selected as team members. On the contrary, and in line with what has been called the “Apollo effect,”a team consisting of unambiguously higher performing individuals may perform worse in terms of team output than a group composed of lower performers. We characterize the properties of the leadership selection and production processes which lead to the Apollo effect and clarify when the opposite effect occurs in which supertalent performs better than comparatively less qualified groups. 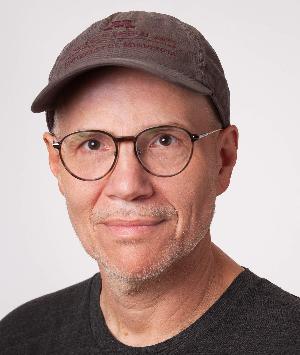 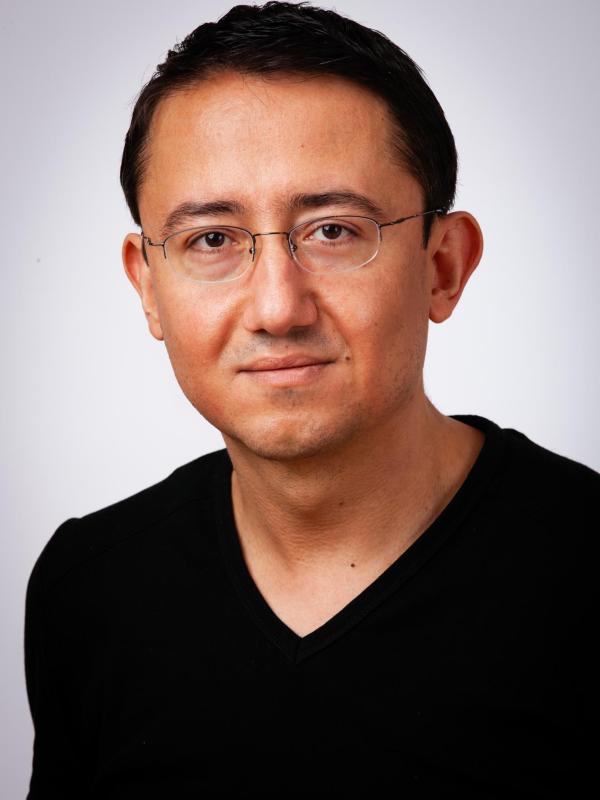