The overall aim of the project is to develop two new decision-support instruments to be used by policy makers when choosing their optimal strategies for designing economic and financial policy. Optimal control theory has a great number of applications not only in economics or finance, but also in many other areas of science from engineering to medicine. One of the main questions in economics is which strategy should be used in order to influence certain economic variables such as unemployment, inflation or GDP, and to bring about the desired values. The suitable method allows policy makers to design economic policies so as to maximize some measure of social welfare or to minimize costs in terms of policy objectives deviating from desired or “ideal” time paths. The aim of this project is to create two sophisticated instruments for calculating approximately optimal policies for nonlinear discretetime stochastic dynamic systems with a quadratic objective function under system and parameter uncertainties.
The first instrument is based on classical optimization methods and provides a solution to an optimal control problem in a system with rational expectation using an active learning strategy. The new aspects allow getting more reliable and realistic optimal solution. The second proposed instrument uses a heuristic optimization method and allows handling different limitations, which are very difficult or impossible to consider in “classical” solution algorithms. In this project two constraints are considered, namely inequality constraints and different frequencies of the control and state variables. The idea is to give decision-makers a more flexible instrument for finding optimal policies.
Along theoretical research, an important focus is put on ‘real-world’ applications of the new frameworks. Each of the aims consists of two parts, namely methodological development of the algorithms combined with implementation in MATLAB and empirical work. First, the new algorithms have to be applied to some existing models and subsequently a new large (or, rather, more sophisticated) macroeconomic model of the Austrian economy has to be developed for the purpose to application.
The new approaches are of use not only in the area of economic, for example to analyze current situation in countries and to test different alternative ways of applying fiscal and monetary policies, but also other research areas like medicine or pollution control can take advantage of these innovations. 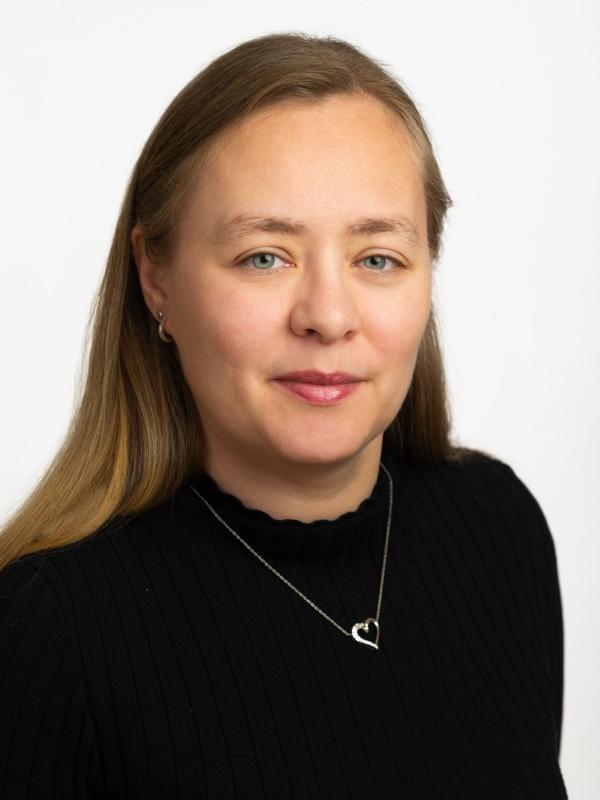