Ethnography in Times of Populism 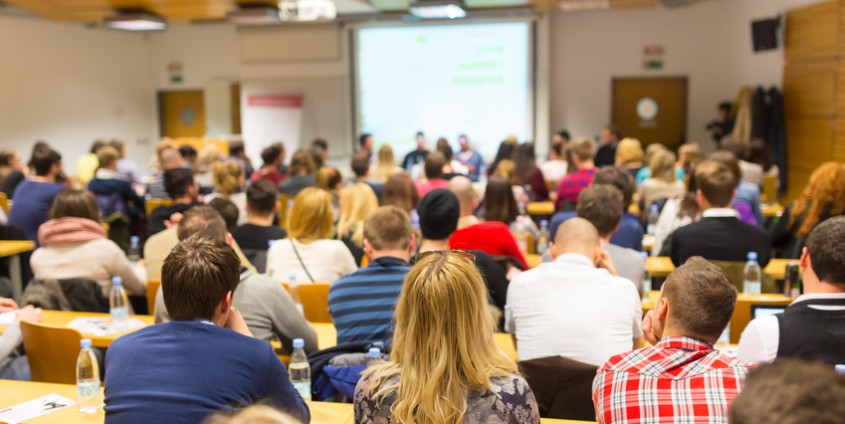 In contemporary politics both in Europe and the US, emotion increasingly appears to trump fact, reason, and rationality. Right-wing populism is on the rise all over Europe and North America. The recent success of the AfD in Germany, the coming coalition between conservatives and right-wing extremists in Austria, and the rise of anti-Islamic political movements such as Pegida in Germany or the Identitarian movement in Austria and other countries signal that right-wing populism has gained momentum not only with respect to parliamentary politics. Moreover, it exerts a significant influence on everyday lives as it appears to be gradually seeping into mainstream discourses.
The workshop, first, seeks to critically discuss ethnography’s reluctance to conduct research among these, polemically speaking, “boring white people”, and at the same time to evaluate the “state of the art”.
Second, the workshop intends to discuss possible ways of analyzing the phenomenon of emotional and affective politics and populism. It seeks to explore these issues from a comparative ethnographic perspective focusing on such diverse aspects as radicalization of thought, affective political regimes, state spectacle, aesthetics and politics, language and semiotics, or how affect and emotion can be infrastructural to political maneuvering and state power.
Third, the workshop seeks to explore how ethnographic knowledge relates to democratic processes of social representation. How is ethnographic knowledge integrated into media coverage and political decision-making processes? What, more broadly speaking, is (and can be) anthropology’s role and responsibility in social and political processes?

Vortragende(r)
The workshop will consist of three sections with three short inputs each and is intended to facilitate discussion among all participants.

Anmeldepflichtig!
Please register until 12 February 2018 by email to jacob [dot] bleistein [at] aau [dot] at