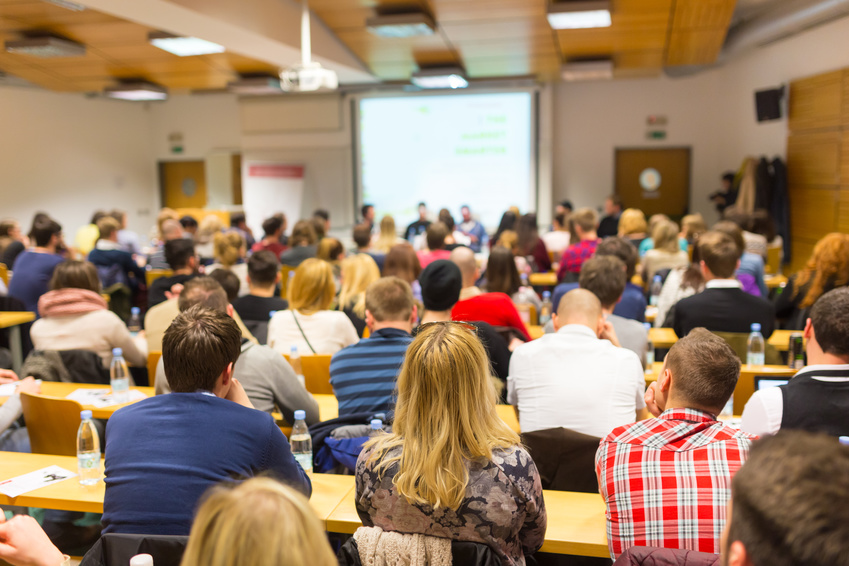 Can anything further be said about truth? While contemporary worries about a post-truth world reinforce both ordinary and traditional senses of the word, a philosophical tradition that for centuries has not failed to put truth into question or critique finds itself in a situation echoing that faced by the Greeks at the dawn of philosophy.

Few would have dreamt, only a few years ago, that we would once again have such a compelling concern with the facts, with truth. But today’s authoritarian populism has returned us to questions of the fragility of truth. These questions have cast deep divisions in contemporary life. Tensions between truth and falsity, between the fictional and the fictitious, and between reality and illusion haunt contemporary experience. Social and cultural thought have for a long period questioned assumptions of ‘objective’ experience, but such assumptions continue to predominate in the homo economicus of today’s neoclassicism and neoliberalism. As prevalent is the fragmentation into worlds, subjective worlds, national worlds, the worlds of human and nonhuman beings. Such worlds are at the same time territories, digital platforms, communities, indeed in some cases commons. To what extent are such worlds themselves constituted through truths or fictions, through narratives? To what extent does this mean a break with representation altogether, whether in art, in literature, in politics? Or to what extent does it entail a radical rethinking of what representation is?

Tracing a line of thought from Nietzsche to Deleuze and beyond, one discovers in the objection to a pervasive “will to truth” the demand that thought be regarded instead as a form of creation. The oppositions through which truth has traditionally been understood (true and false, truth and error) do not apply, for instance, when one considers the literary text, where the question of whether there exists a natural or necessary correspondence with the world event remains a matter of conjecture.