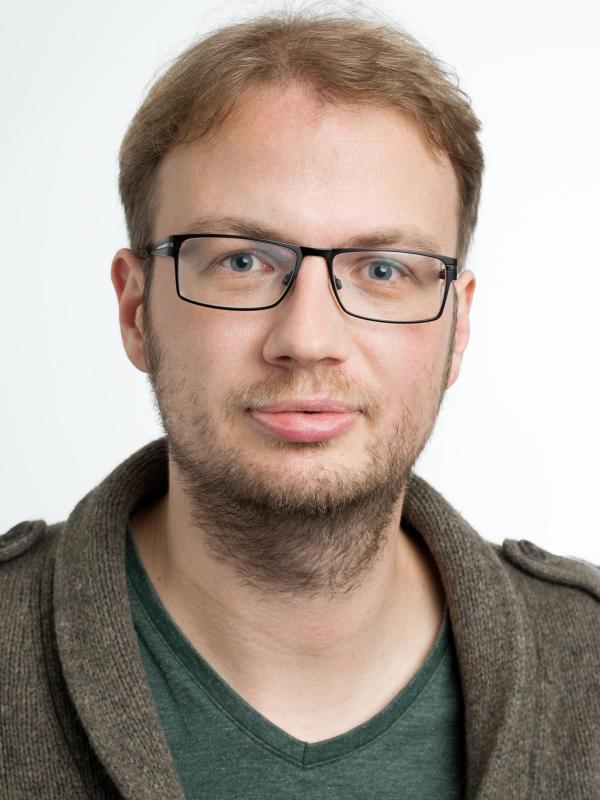 PhD in Environmental Sciences, University of Groningen, The Netherlands, 2012

Kastner, T., Nonhebel, S., 2009. Relations between land use change and food consumption in the Philippines over the 20th century. Presented at the 1st World Congress of Environmental History 2009, held in Copenhagen, Denmark, August 4-8, 2009, Copenhagen, Denmark.