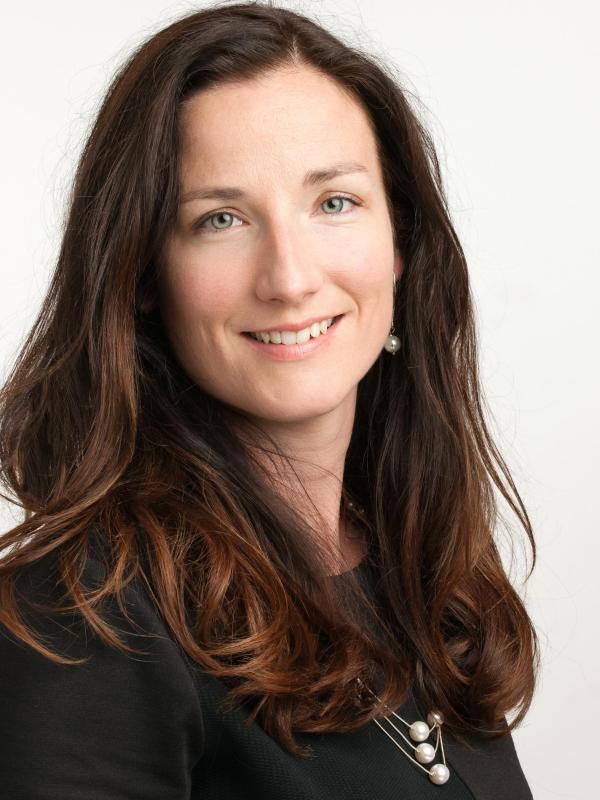 Claudia Stückler is a native Carinthian who studied English and French Literature at the University in Vienna. During her studies she took the opportunity to participate in a student exchange program and ended up staying in California for over 12 years. In the US she took classes at the San Francisco City College and worked as a personal assistant for a small number of companies (most recent: Genentech, Inc.). Upon her return in 2014, she worked for a local attorney as a secretary as well as a part time translator (bi-directional Am. English and German). As of June 2016 she is part of the Department of Service Management Team where she works as a secretary as well as a proofreader/editor/translator for various texts. In her spare time she enjoys giving tutorials in English conversation.

All administrative concerns typically handled by a secretary (i.e. appointments with Prof. Holger Roschk, help with registering for classes, etc.)