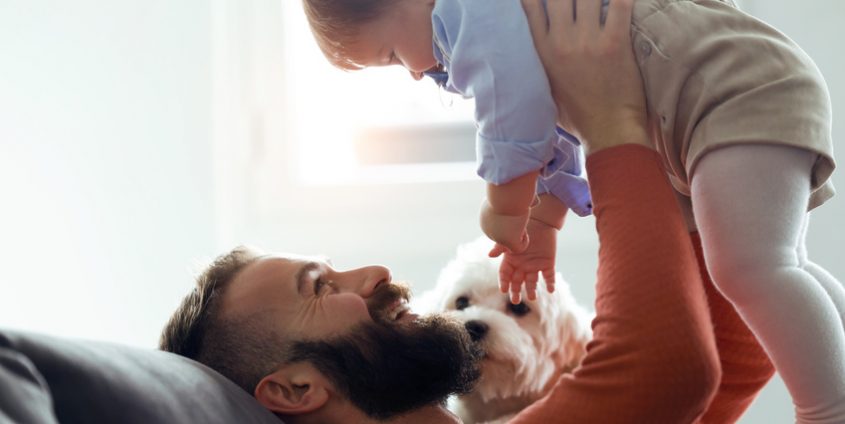 While the consequences of smoking, drinking alcohol, being active etc. have been carefully researched and are well understood as far as life expectancy is concerned, very few studies explore how individual decisions which result in becoming a parent or getting married influence the probability of dying and causes of death. Miguel Portela (Universidade do Minho, Braga, Portugal) and Paul Schweinzer (University of Klagenfurt, Austria) have recently conducted studies using data from Great Britain. Their biblically inspired conclusion is: “Let the little children come to me.”

For the purpose of their analyses, the two researchers drew upon data from the “Office for National Statistics Longitudinal Study”, which is made up of one per cent of the population of England and Wales. They track 205,277 individuals who were aged between 16 and 50 in 1971 over the course of the five censuses conducted there between 1971 and 2011. By 2011, 39 per cent of these people had died, and for each of these individuals Portela and Schweinzer endeavoured determine the age, time and cause of death, children, marital state, occupation, and social status.

In contrast to this, married men have a higher probability of dying than unmarried men: 171 % in the case of cancer and 123 % for heart disease. Portela and Schweinzer compare these results with social status variables such as high income and home ownership, for which reduced risks have been comprehensively documented. Surprisingly, the life-prolonging effect of children consistently appears to be more powerful than the effect brought about by high social status. Schweinzer: “Depending on the type of illness, being married can have either positive or negative correlations in terms of death. Certainly, wealthy individuals tend to live longer lives, but we were surprised that the presence of children consistently has a stronger positive effect on the rate of survival than high income and home ownership. According to our results, having children is always associated with a greater reduction in the probabilities of dying than can be stated for any of the other variables we investigated.”