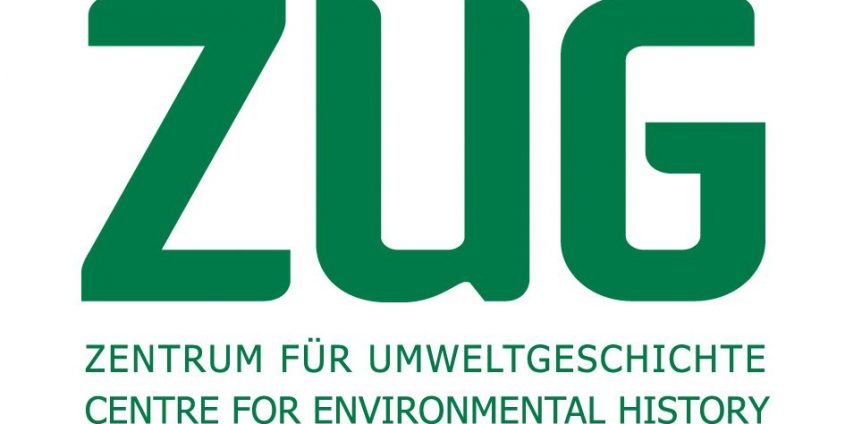 Lecture with Žiga Zwitter, Univ. of Ljubljana, Faculty of Arts, Dep. of History, hosted by AAU, Institute of Social Ecology

The lecture discusses three main components of the material environmental history of Eastern Alpine semi-natural meadows and pastures in the changing 16th and 17th century environment as reported in archival sources: (1) site conditions and their changes, recorded either explicitly or implicitly, (2) species composition or at least plant characteristics which were important for agriculture or medicine, and (3) human interventions in grassland ecosystems, e.g. in hydrological conditions and in plant species composition. In order to broaden the understanding of 17th century environmental history, a GIS map will be presented, which combines (1) georeferenced areas of meadows as recorded in the first detailed land use maps from the early 19th century and (2) results of a lidar survey of a part of the Julian Alps, belonging to the Southern Limestone Alps.
Two main groups of environmental change affecting alpine meadows and pastures in 16th and 17th centuries will be discussed: (1) climate change as well as water and soil related nature-induced hazards, (2) changes in grasslands as socio-natural sites due to introduction or abandonment of deliberate human interventions in grassland ecosystems. Sources prove diverse impacts of climate cooling during the important peak of the little ice age in the second half of the 16th century on the possible uses of high alpine pastures. The example from the Karawanks makes clear that if grazing rules were not resilient enough, this cooling associated with summer snowfalls led to partial abandonment of some complexes of pastures, although the upper altitude of high quality pastures there is not high in a broader Alpine context. Nonetheless, another example from the Kamnik-Savinja Alps proves more resilient grazing rules, enabling the mitigation of adverse influences of climate change.
The quality and quantity of studied archival sources allows presentation of mass wasting, floods, droughts and plague of cockchafers affecting grasslands. Regarding mass wasting processes, terminological challenges of their identification in 17th century archival records will also be addressed. For floods and droughts, preventive measures as well as the influence of societal factors (human interventions in stream beds, rights of access) will be discussed.
Examples of traditional ecological knowledge related to alpine grasslands and their economic use will also be presented.