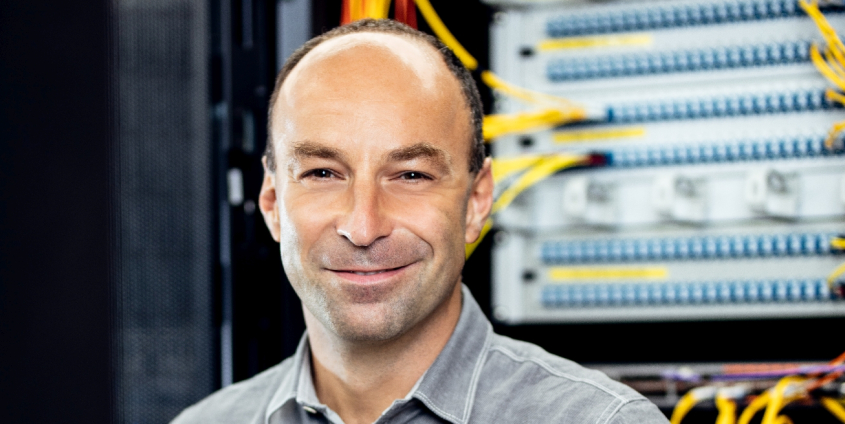 New superlatives have reached the information technology sector: Big Data is being replaced by Extreme Data. Developers face the challenge of managing so-called “massive graphs”, i.e. enormous quantities of information and links between information nodes. All of this consumes huge amounts of energy. Researchers in a new EU Horizon project are working on a holistic model to address the current challenges.

Increasing digitalisation affects energy consumption and CO2 emissions: Anyone who streams videos, whose self-driving car communicates continuously with the traffic system or who surfs the Internet consumes energy. Not only is the consumption of the end devices a factor, but the computing power required for data transmission and processing also plays a role.

Under the leadership of Radu Prodan (Department of Information Technology at the University of Klagenfurt), researchers from twelve institutions are now working on developing more efficient ways of processing the so-called “massive graphs” in the project “Extreme and Sustainable Graph Processing for Urgent Societal Challenges in Europe”. Massive graphs refer to extreme amounts of information, so-called nodes, integrating patterns and storing interlinked descriptions of objects, events, situations, concepts, and semantics.

One of the use cases in the project focuses on supercomputing. “With an output of around 10 to 20 per cent, supercomputers are very inefficient. In other words, more than 80 per cent of the time, they operate without delivering any benefit. Green supercomputing aims to organise computing power more efficiently to consume less energy overall”, Radu Prodan explains. The project team seeks a holistic approach to the problem and works on several levels: “We need to display the graphs in real-time, while the data is continuously flowing. That is a major challenge. We also need efficient, analytical algorithms to generate information from vast amounts of data. Furthermore, we aim to adapt the hardware components to the algorithms. Finally, we are building a simulator to understand better where the system consumes the most energy”. Prodan elaborates on the project goals. One way to make this visible is to use an energy label similar to those found on refrigerators; one code would be an A++, and another would be rated C or D. “To date, the savings potential that exists when processing data is not sufficiently recognised. We want to make it transparent and offer solutions,” Radu Prodan recaps.