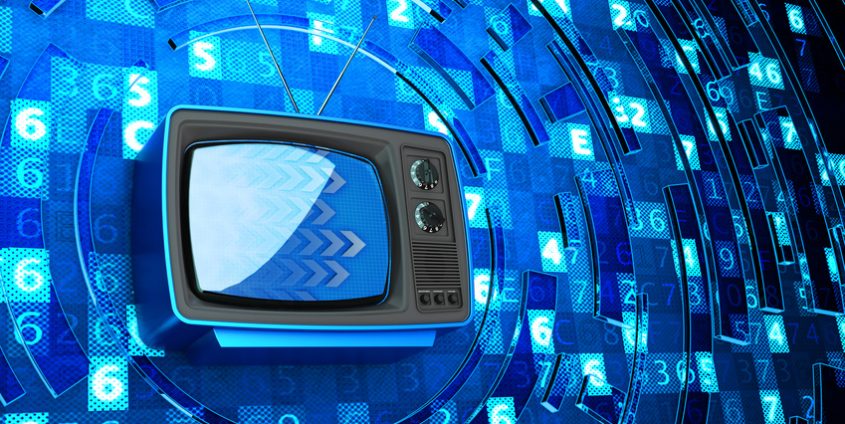 Product placements in movies are omnipresent. But how do modern film technologies, particularly the 3D technology, influence the memory of brands placed in movies? A new study has revealed that only brands placed very prominently benefit from 3D as compared to 2D technology, while the memory of less prominent and more subtle placements tends to dwindle. In the case of 4D movies (3D enhanced with scent), the memory was weakest.

The results, recently published in the journal “Media Psychology”, are based on two studies, which investigated product placements in two Hollywood movies. Volunteers watched the Hollywood movies as either a 2D, a 3D, or a 4D version (the 3D movie with added scent). Researchers subsequently recorded the extent to which the volunteers were able to recall and recognize the brands placed in the movies. In doing so, they distinguished between products placed in a prominent and those placed in a subtle manner.

Ralf Terlutter (Department of Marketing and International Management at the Alpen-Adria-Universität, AAU), who conducted the studies together with his AAU colleagues Sandra Diehl und Isabell Koinig (Department of Media and Communications Science), as well as Martin K.J. Waiguny (IMC Krems), elaborates: “Our results indicate that those companies wishing to work with less prominent product placements might benefit from continuing to use movies created in 2D technology.” However, in certain circumstances, the use of 3D movies might be very appropriate in the case of prominent product placements. Terlutter explains this result in more detail: “However, this only applies in instances where the product placement is both highly visible and central to the plot of the movie.” If this is not the case, the 3D technology will contribute to producing a negative effect on brand recall and brand recognition. Regardless of the level of prominence selected, the recall of product placements was poorest in 4D movies.

The research team postulates that the limited information processing capacity of the human brain is responsible for these results. Ralf Terlutter goes on to add: “When we watch a 3D or 4D movie, more cognitive resources are required than in the case of a 2D movie. These cognitive resources are then no longer available for the processing and memorizing of product placements. The additional stimulation in 3D or 4D leads, we believe, to a more intensive utilisation of the brain.” The aim of future studies will be to measure this effect, as well as the effects produced in different cultures featuring varying degrees of technological development.