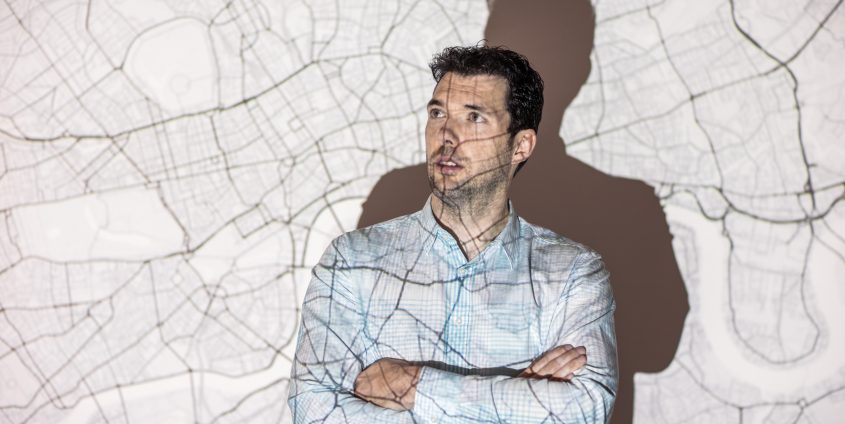 Every year, around 8,400 employees transport more than 100 million tonnes of goods on behalf of Rail Cargo Austria. 620 traction units and 21,500 goods wagons are required purely for rail cargo operations. In the case of highly complex logistics tasks such as this, the deployment of man and machine requires careful planning. Mathematicians working on a project funded by FFG are now developing algorithms designed to significantly enhance the planning process.

“The transport of goods by rail is coming under increasing pressure: Available resources are dwindling, costs have to be calculated with ever narrower margins, and customers expect the promised service to be delivered promptly”, Philipp Hungerländer (Department of Mathematics) explains. What is more, route diversions have a negative impact on the carbon footprint. Planning processes are complicated and are frequently characterised by vast differences between the theory and the practical implementation. Philipp Hungerländer sees a great need for research in this area, and he believes it promises considerable potential for improvement: “In this regard, Austrian rail cargo traffic is in a similar position to many other international logistics and transport companies.”

The project “Intelligent agent-based simulation and optimisation of roster and route planning for traction units in Austrian rail cargo traffic” will draw from a sizeable volume of available data on rail cargo traffic to develop the so-called “Train Delay Prediction System”, and to calculate route capacities. Building on this, the team – which is comprised of researchers and software developers from dwh GmbH, the University of Klagenfurt, TU Wien, Hex GmbH and Rail Cargo Austria AG – will develop optimisation algorithms specially tailored to address the issue of roster and route planning for traction units. Simulations will be used to thoroughly test the new planning tool. Referring to the overall aim of the project, Philipp Hungerländer adds: “We aim to develop optimisation algorithms that allow automated, rapid, efficient, and robust roster and route planning for Austrian rail cargo traffic.” Research results are expected by the summer of 2020.