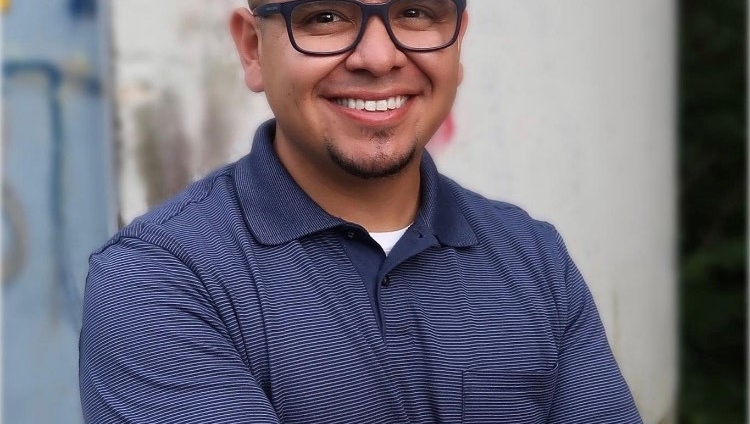 Critical Storytelling from Global Borderlands is situated on a road first paved by Gloria Anzaldúa. In this talk, Dr. Enríquez, will offer a glimpse into the work of many of the contributors of this book, including his own. This work in the book, speaks of the structural, every day, symbolic, and political violence that comes with being deemed other. The back and forth of cultural survival-of trying to be as you are, while simultaneously being erased or modified to fit in–can be understood as a contested space. In recent years, this back and forth has literally become a global spectacle. Hence, the goal here is beyond any one nation. This is not about one country over the other, and as a result any one ideology over the other. This is not about placing print culture in more hierarchies. The language in this volume is about autochthonous ways of writing. This is about building community. This is about voices from around the globe in one book.

Julio Enríquez-Ornelas completed his Ph.D. from the University of California-Riverside on Latin American and Mexican Studies; soon after, he was selected as the Postdoctoral Fellow in Latin American Studies at the University of Tennessee-Knoxville. He is currently an Associate Professor of Spanish and Global Studies coordinator at Millikin University. His research centers on Mexican Studies, Latinx Studies, and Colombian Studies. His critical and creative work has appeared in Prose Studies History, Theory, Criticism, Hispania, Journal of the Midwest Modern Language Association, Textos Híbridos, Alchemy: Journal of Translation, El BeisMan, Suburbano, and Paloma Revista. Next year, his first co-edited book volume, Critical Storytelling from Global Borderlands with Brill|Sense will be published. In addition, his encyclopedia entry on undocumented writers will appear in the Latino Literature Encyclopedia for Students with ABC-Clio. In addition, he has two academic essays on contemporary Colombian authors coming out as part of an edited academic book volume. Finally, next year his first creative single authored text, El que es verde will be published in Spanish in Colombia at the 50th year anniversary of Pijao Editores. He is finishing up an article on Mexican author Pedro Angel Palou’s novel, Memoria de los días, which will appear as part of an edited book volume. Currently, he is working on his book length manuscript tentatively titled Latinoamericanxs Global Pop Cultures in Latinx Literatures.