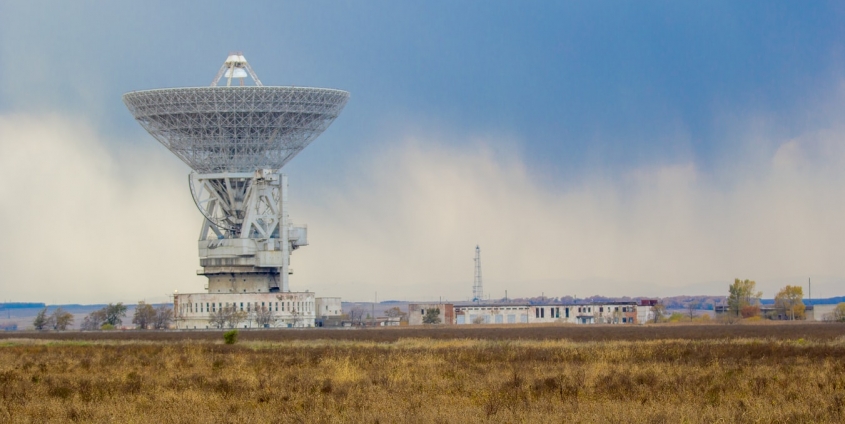 Alien invasion has been one of the most persistent fantasies in US speculative culture since the emergence of science fiction in the late nineteenth century. A technologically superior, extraterrestrial “race” arrives on Earth and defeats most or all of world’s nations. Sometimes the United States alone is able to defeat the aliens; sometimes the planet is saved only by a miracle. Ranging from American revisions of H.G. Wells’s The War of the Worlds to Ted Chiang’s “Arrival,” this talk asks: why has US popular culture dreamed so often and so vividly of America’s destruction by an alien power? Why, in other words, is US speculative culture always waiting for the Martians? Is alien invasion a symptom of dystopian pessimism, utopian hope, or something else?

Jesse Ramírez teaches and writes about speculative cultures. He holds a PhD in American Studies from Yale University and is currently Assistant Professor (Assistenzprofessor) of American Studies and co-director of the Technologies concentration in the School of Humanities and Social Sciences at the University of St Gallen, Switzerland. His monograph Un-American Dreams: Apocalyptic Science Fiction and Bad Hope in the American Century is under review for Liverpool University Press’s series Science Fiction Texts and Studies, and his monograph Ruse of the Robots: Against Automation Mythologies is under review with Routledge. Jesse grew up near the Sal Si Puedes neighborhood in East San José, California, where César Chávez began his organizing for the United Farm Workers. He is the first person in his family to graduate from college.