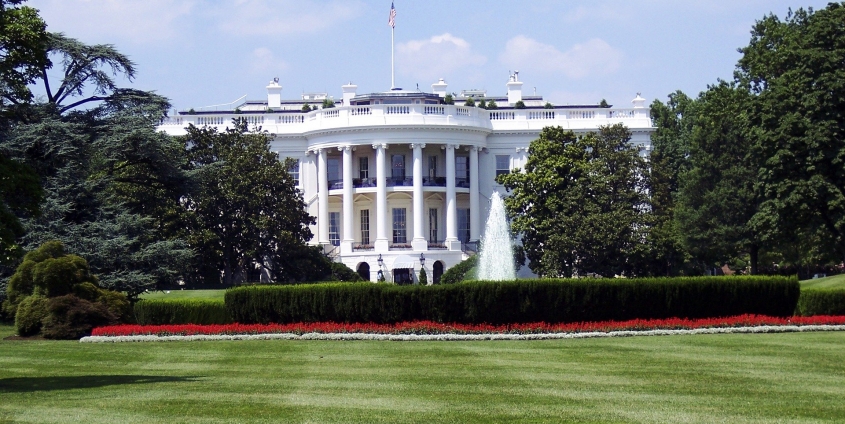 Amidst growing security concerns in the aftermath of Trump supporters storming the Capitol on January 6th, 2021, Joseph Biden will take the inaugural oath under an unprecedented burden of circumstances. As the presence of the National Guard surges and fortifies Washington DC in the wake of increased threats of extremist-led violence on the presidential inauguration, Joseph Biden faces an unparalleled situation; threats of domestic terrorism coupled with the COVID-19 pandemic have tempered what would otherwise be a grandiose event of pomp and spectacle. A scarcely populated inauguration will take place instead, where most will join the celebrations virtually.

This period of daunting political division in the United States underscores the importance of Joe Biden’s inaugural address. No other time in modern American history except for the Civil War, has a message of unity, healing and reaffirming the social contract between the people and the president been so sorely needed. Biden’s inaugural address will likely adhere to traditional patterns that we have all come to know, specifically, the vision for the country moving forward, while asserting his commitment to the COVID-19 pandemic, environmental justice, the economy and racial inequality. But beyond policy initiatives, Joseph Biden’s inaugural address might well allude to the heavy task of reaching those who do not believe he is the rightly elected 46th President of the United States debunking theories of a stolen election.

Lest we forget, the smooth and peaceful transition of power has already been put to the test with claims of a stolen election. In contrast to what American tradition dictates, Trump’s refusal to attend the inauguration further perpetuates to his supporters the belief that Joe Biden is not the rightful elected president, disrupting continuity and the unifying nature of the inaugural.