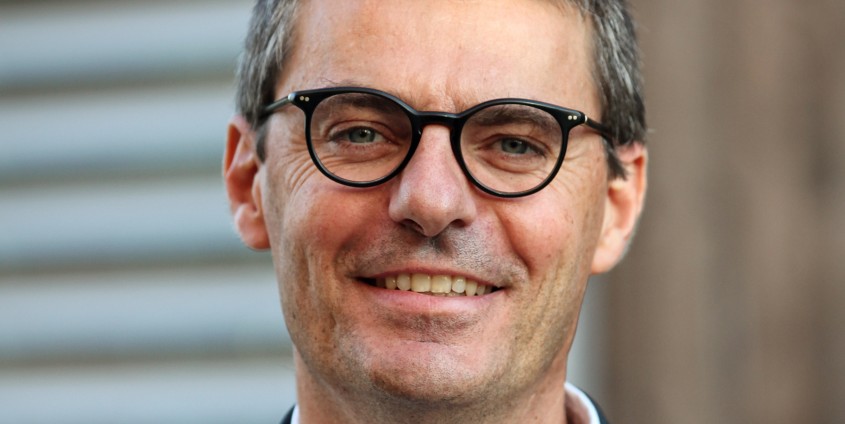 „Why do smart systems need telecommunications? Opportunities for advances in communication technology“

There is a tremendous need for novel services in a number of market domains as energy, transportation, automotive that allow bettering the quality of life, increasing the user benefit and reducing the environmental impact. Systems are evolving into smart systems, or better to say, in systems that facilitate the user intelligent behavior. They are intrinsically becoming more complex and demanding the fulfillment of stringent requirements to the underlying enabling technologies which include the components (as energy generators, sensors/actuators, robots, vehicles), the communication infrastructures and the intelligence to smartly manage the interaction between such components. Despite the fact that communication technology (both wireless and wireline) has significant improved, new opportunities arise for the development of new solutions to overcome the resource limitations (spectrum and energy), the high traffic demands, the security/privacy issues. In wireless, this is known as 5G. In wireline, power line communications are gaining momentum and are fast evolving. In this talk, we will discuss some hot topics, challenges and approaches in wireless communication technology, as well as in power line communications, showing that despite they may appear as competitive technologies they are synergic and they can benefit from a convergent approach in many different application domains, e.g., in smart grids, for smart cars, in smart factories.

Andrea M. Tonello received the laurea in electrical engineering (1996) and the Ph.D in telecommunications (2003) from the University of Padova, Italy. On February 1997, he joined Lucent Technologies where he worked on cellular communications in the Bell Labs Advanced Wireless Technology Laboratory, Whippany, NJ. He was promoted to technical manager in 2002 and appointed managing director of the Bell Labs Italy division. In January 2003, he joined the University of Udine, Italy. He became aggregate professor in 2005 and associate professor in 2014. Herein, he founded the Wireless and Power Line Communications Lab and the spin-off company WiTiKee. He was awarded the Italian full professor habilitation in 2013. In September 2014, he became full professor at the University of Klagenfurt, Austria, where he chairs the group on Embedded Communication Systems.

Forschungsschwerpunkte und Auszeichnungen:
His research focuses on wireless and power line communications, embed¬ded and smart systems. He received the Bell Labs Recognition of Excellence award (2003), the Distinguished Visiting Fellowship from the Royal Academy of Engineering, UK (2010) and the Distinguished Lecturer Award by the IEEE Vehicular Technology Society (2011-15). He is the co-recipient of five best paper awards. He was the general chair of IEEE ISPLC 2011 and IEEE SmartGridComm 2014. He serves as an associate editor for the IEEE Transactions on Communications and IEEE Access. He is the chair of the IEEE ComSoc Technical Committee on Power Line Communications. 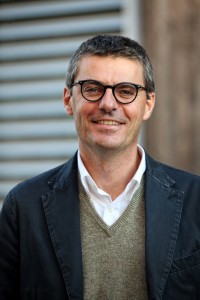