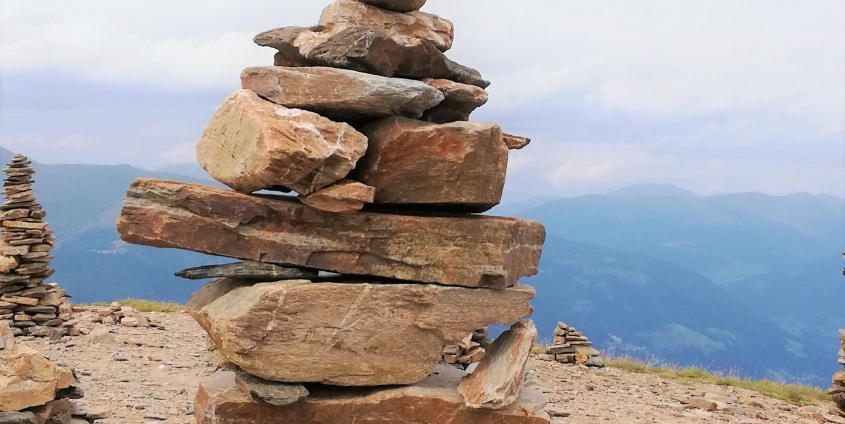 How can hermeneutics be a form of ethical-political resistance on behalf of reality? In this presentation, I examine Italian philosopher Gianni Vattimo’s critique of the “temptation of realism” and his claim that hermeneutics, and not the so-called new realisms, constitutes the most realistic approach to reality. Vattimo’s hermeneutic position (known as “weak thought”) represents the realistic realization that weak thought is the condition to which the very history of philosophy has committed (or destined) us. Additionally, Vattimo’s ontology of actuality emerges as the realistic response to such a historical condition insofar as it is the hermeneutic formulation of a non-metaphysical ontology focused on a weakened form of reality that finds its manifestation in historical traces rather than in absolutes. Ultimately, I explore Vattimo’s philosophical position understood as hermeneutic resistance against metaphysical realism on behalf of the reality of the weak. This resistance invests hermeneutics with an ethical-political commitment that renders it more revolutionary than the conservativism of all realisms.

Silvia Benso is Professor of Philosophy at Rochester Institute of Technology, USA where she is also Director of the Women’s and Gender Studies Program. Among her areas of interest are ancient philosophy, contemporary European philosophy, the history of philosophy, ethics, and aesthetics. She is the author of Thinking After Auschwitz: Philosophical Ethics and Jewish Theodicy (1992, in Italian), The Face of Things: A Different Side of Ethics (2000), Viva Voce: Conversations with Italian Philosophers (2017), and the co-author of the volume Environmental Thinking: Between Philosophy and Ecology (2000, in Italian). She has also co-edited various volumes such as Contemporary Italian Philosophy: Between Ethics, Politics and Religion (2007), Levinas and the Ancients (2008), Between Nihilism and Politics: The Hermeneutics of Gianni Vattimo (2010), and Thinking the Inexhaustible: Art, Interpretation, and Freedom in the Philosophy of Luigi Pareyson (2018). During the past decade, she has devoted herself to the promotion of Italian philosophy; she is the general co-editor for the SUNY Press series on Contemporary Italian Philosophy and the co-director of SIP, the Society for Italian Philosophy.