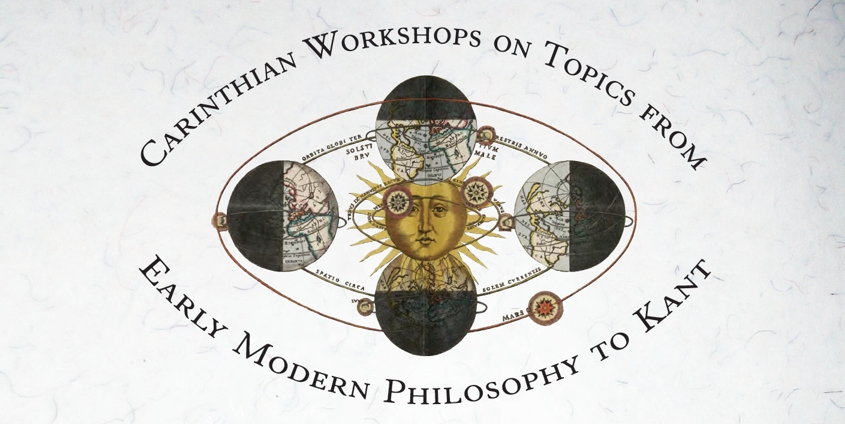 The Third Carinthian EMP-Kant Workshop focusses on the role of women philosophers in the early modern period until Kant, thereby drawing attention to the Herbert circle in Klagenfurt, where, as K. L. Fernow once wrote enthusiastically to Reinhold, also the women were ‚Selbstdenkerinnen‘, i.e., autonomous thinkers. The women Fernow was referring to were the von Dreer sisters and Maria von Herbert (1769-1803) who today is known for a singular exchange of letters with Immanuel Kant. It is only until relatively recently that her letters have inspired a lively philosophical debate in the English-written literature on Kant, while German-speaking scholars have been focussing on the role of the Herbert circle in the history of Enlightenment ever since the pioneering work of Max Ortner (1863-1938). The Third Carinthian Workshop wishes to encourage a philosophical exchange centred on the figure of Maria von Herbert, but also welcomes submissions on other women philosophers of the period.