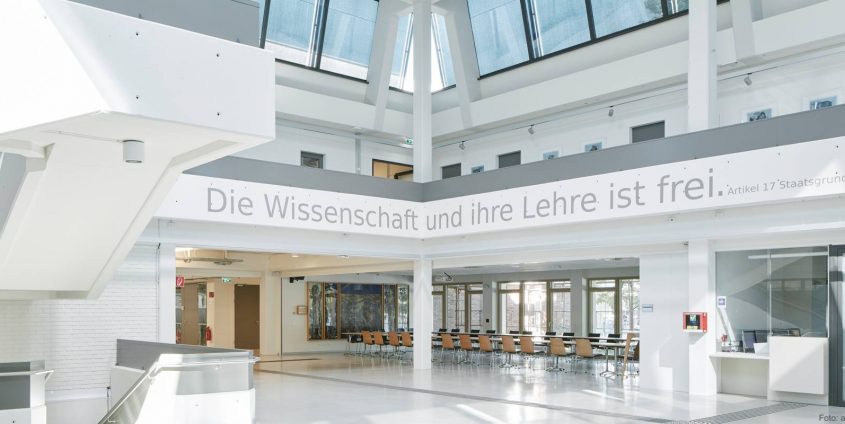 The Bunjevci are a South Slavic (sub)ethnic group, settled mostly in Croatia, but partially also in Bačka, a region divided between Serbia and Hungary. Most of the Bunjevci identify themselves as ethnic Croats and consider their dialect a variety of Croatian. However, some Bunjevci in Bačka consider themselves a distinct ethnic group with their own language.

The lecture deals with the historical causes of the polarization of ethnic identification among members of this community, as well as with the consequences this polarization has in the construction of their contemporary identities and language practices.

In the first part, the formation of the Bunjevci as an early modern ethnicity in sixteenth-century Dalmatia will be discussed, while in the second part attention will be directed to the historical experiences of those Bunjevci who later migrated to Bačka.

In the final part of the lecture Bunjevci who consider themselves Croats will be compared to those who reject that ethnic identification with regard to their language regulation practices and identity politics.