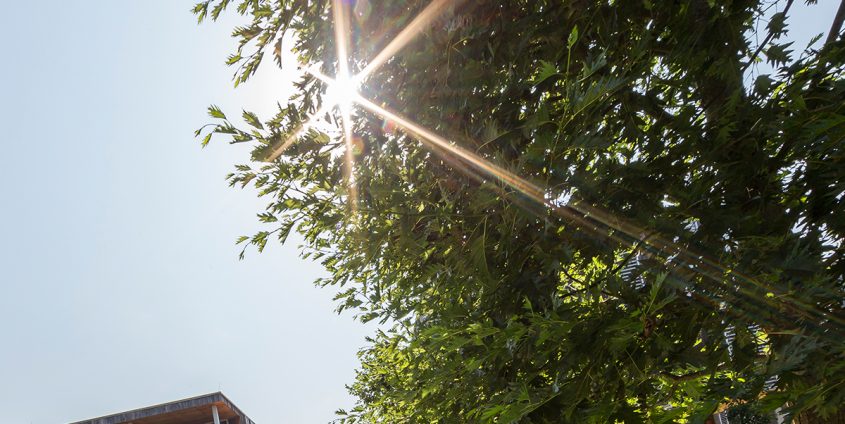 Jeroen Oomen is trained in philosophy, sociology and political science, with a particular inte-rest in questions of equality and fairness, environment and climate change. He holds a B.A. (2011) and M.A. (2013) in Philosophy from the University of Amsterdam, the Netherlands, and a M.Sc. (summa cum laude, 2016) in International Relations and Diplomacy at the Uni-versity of Antwerpen. He joined the RCC and Deutsches Museum in October 2015 as a doc-toral candidate and Early Stage Researcher (ESR) of the ENHANCE ITN. Jeroen Oomen divi-des his time between the Deutsches Museum and the RCC. His research entails a historical and sociological study of the politics, scientific development, and public conception of clima-te engineering.